In a recent Twitter thread, comedian Miel Bredouw recounted some shady behavior by Barstool Sports’ legal team. In fact, even Barstool Sports founder Dave Portnoy isn’t trying to defend it, and instead reportedly described it as “moronic,” admitting it, “makes us look like assholes.” According to Bredouw 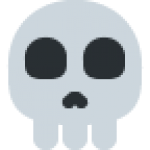 Stephen Yaxley-Lennon, a Far Right UK activist who was permanently banned from Facebook last week for repeatedly breaching its community standards on hate speech, was nonetheless able to use its platform to livestream harassment of an anti-fascist blogger whom he doorstepped at home last night. UK-based blogger

3 Ways to Diversify Your Network

How to Recruit Paid Social Influencers

Facebook is introducing a new ‘Tributes’ section for memorialized accounts

Facebook is rolling out a new feature for memorialized accounts that will allow people to leave messages in a Tributes section that is separate from the rest of the profile’s timeline. Depending on a memorialized account’s privacy settings, friends can currently still post on its timeline, including

In a move that’s both bold and bizarre, JetBlue is introducing a new contest that will give three winners a year of free flights on the carrier. But entrance to the contest comes at a steep price. Users must delete all of their Instagram photos, post a 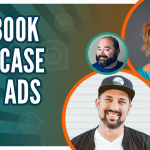 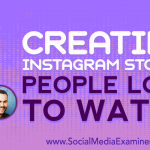