People don’t often equate gaming with dating, but maybe they should. As gaming continues to grow in popularity, particularly in the wake of the pandemic, a new startup called 2up is launching to help gamers connect both on and off screen.

The app was founded by sibling duo Stephanie and Lincoln Smith, who have been gamers since they were young. 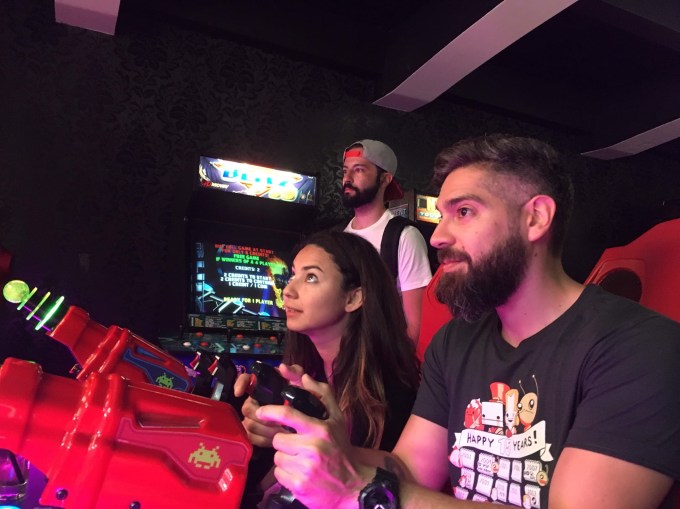 2up isn’t specifically a dating app — users can specify if they’re looking for new friends, new teammates or a romantic connection on the app. They also can share their preferred console or platform, favorite games and whether they prefer to play games competitively or casually, filtering down their potential matches based on aligned interests.

Delightfully, 2up is designed with an old-school 8-bit aesthetic.

The startup plans on generating revenue through a premium subscription, not unlike other matching and dating apps. A premium subscription will provide unlimited swiping, as well as Charms. Charms are the equivalent of a Super Like, helping users get the attention of someone with whom they’re interested in matching. 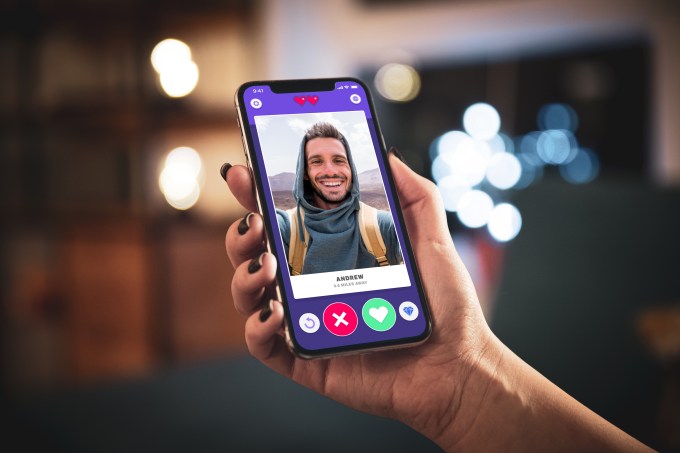 2up also has quests, which rewards people for using the app on a daily basis and completing monthly engagement goals. Those who complete quests will be entered into a raffle to win a real-world prize like a gaming headset, gaming chair or even a new console.

“2up is one network that unites gamers,” said Stephanie Lincoln. “There are so many different consoles, and there are all these different forums and communities. We wanted to unify everything and put everyone in one place. We knew that there was a need for something that was more intimate. We wanted to deliver a way for that same community to connect one-on-one, on screen and off screen, to bring people together.”

2up has been bootstrapped since its inception.

Source: Tech Crunch Social
2up launches ahead of Valentine’s Day to help gamers find one another