Sharing with everyone is passé and more than a little bit scary these days. We want to send photos to friends without posting them publicly. We want to reminisce without being permanently defined by our timelines. And we want the utility of apps without giving away our contact info to developers. 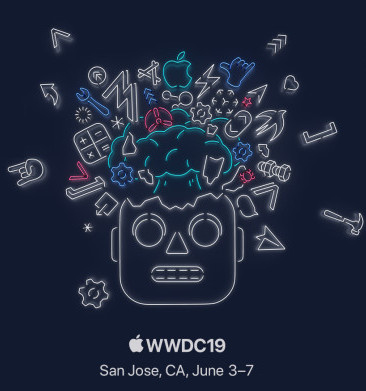 The problem is that this philosophy is hard to monetize for a social network that needs to maximize broadcasted content and engagement to score ad views. But it’s easy to monetize if you sell the phone and then let people be as private as they want on it. That’s why today at WWDC, Apple showed off changes that turn iOS into the asocial network — software that mimics the tools of Facebook but without the pressure to overshare.

Most stunningly, Apple will require apps that offer third-party login options like those from Facebook and Google to integrate its new Sign In With Apple feature that lets users hide their email addresses from developers. It’s a power move that makes Facebook look wreckless with your contact info by comparison.

Privacy has been a core Apple talking point for years, from the iPhone’s secure enclave and FaceID to message encryption to protection against tracking. But those safeguards have been focused on getting out of the way to let Apple’s products to ‘just work’. Increasingly, Apple is moving privacy further forward in the user experience to highlight how you can get more out of sharing less. That’s a wise strategy since the company has proven its inability to build full scale social networks out of Ping, Apple Music Connect, and iMessage.

“At Apple, we believe privacy is a fundamental human right and we engineer it into every single thing we do” said Apple SVP Craig Federighi .  Mark Zuckerberg declared “The future is private” at Facebook’s F8 conference a month ago, but proved it wasn’t his company’s past or present by failing to launch products that protect users. Now like Google did at I/O a few weeks ago with a slew of privacy tech launches, Apple is actually living up to its talking points with today’s beta release of iOS 13.

Photo Message Recommendations – When you bring up the Share Sheet for a photo or video in iOS 13, Apple will recommend people to send it to over iMessage or Mail based on who you frequently share with and if friends appear in the content. With a few taps you can privately deliver your imagery to a slew of your closest friends and favorite group chats, which could eliminate the need to post it more widely on Facebook or Instagram. 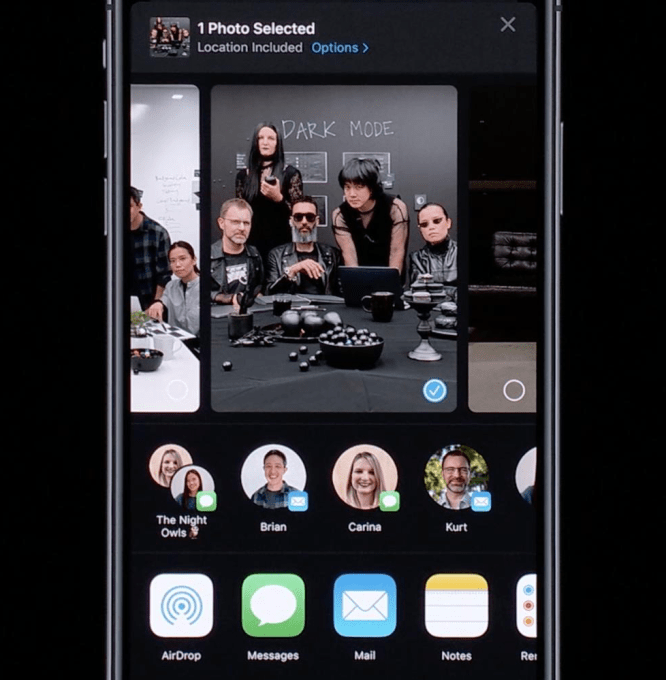 Asocial Media Tools – Instagram offers no way to download a photo or video you edit without first posting it to the feed first. That greedy growth hack leaves room for Apple to usurp more of the creative process. iOS 13 will let you edit videos for lighting, color, contrast, and more plus rotate clips you accidentally shot sideways — all which Instagram and Facebook can’t do. Forgoing the social network side lets Apple focus on tools that you’re free to use however you want.

And with the new Photo Day feature, Apple automatically hides and emphasizes different photos from each day to create magazine-style layouts. These ignite nostalgia and create a visual diary without the embarassment of all that content being on social media to power those TimeHop and Facebook On This Day features. 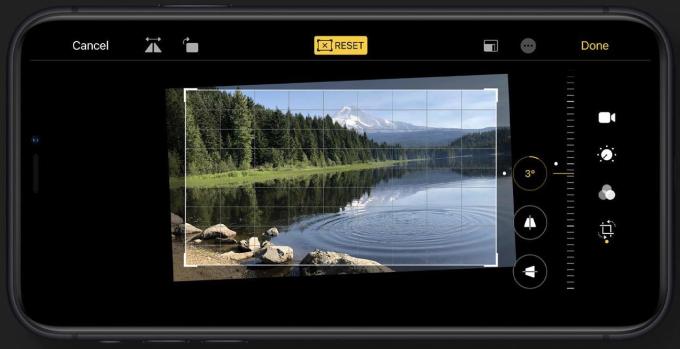 Memoji – To date, Apple’s interest in animated avatar masks that look like you has centered around FaceTime and video messages. But now it’s realizing how these virtual mini-me’s can enhance privacy while connecting more deeply. iOS 13 will let you opt to share your name and Memoji (or a real photo) as your message thread thumbnail in iMessage so new conversation partners like group chat friends-of-friends can better identify you without showing strangers your actual face. And Memoji can now be used as pre-generated stickers in chat, making it a direct competitor to Snapchat’s Bitmoji and Facebook’s Avatars that just launched today. 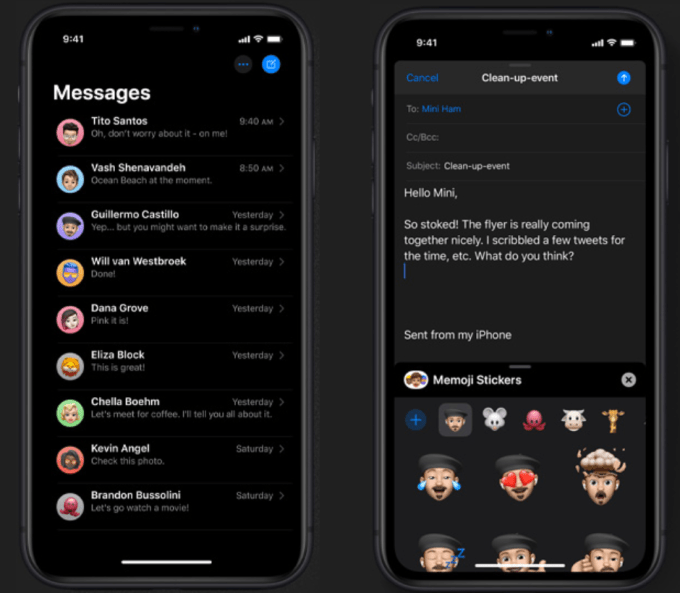 AirPods Audio Sharing – What if instead of trumpeting what you’re listening to on social media or fumbling to text a song link to a friend, they could just instantly pipe the sound into their headphones too so you’re rocking out in sync? That’s how the upcoming AirPods Audio Sharing works to let you exchange music privately over Bluetooth without exposing your guilty pleasure jams. 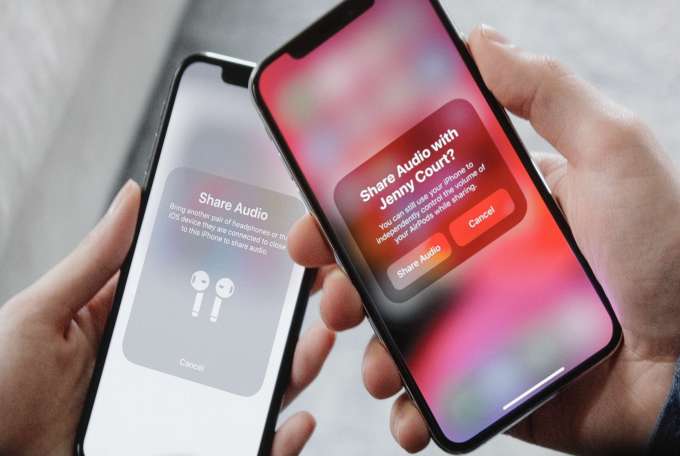 Apple’s most brazen attack saw it call out the social network by name on screen at WWDC. Flashing logos for “Sign In With Facebook” and “Sign In With Google” that are popular for joining new apps without setting up an account, Federighi noted that “This can be convenient, but it also can come at the cost of your privacy. Your personal information sometimes gets shared behind the scenes. These logins can be used to track you.” 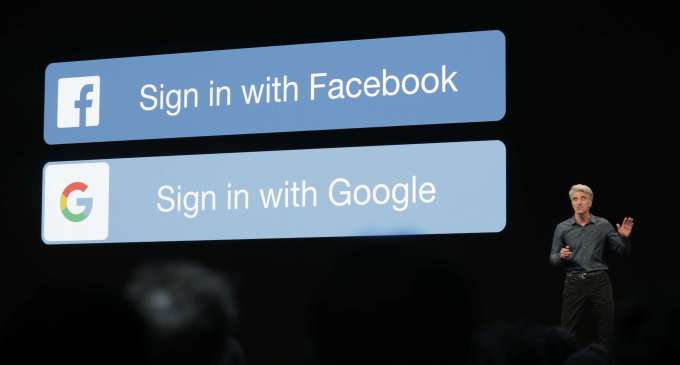 As an alternative, Apple is launching “Sign In With Apple”. It uses FaceID in lieu of asking you to create a new username and password to register for a third-party app. Federighi told users they can opt to hide their email addresses from app developers and instead have Apple provide a randomized proxy address that forwards to their real one. That means users can permanently block spam messages from the app, prevent the developer from sharing or selling their contact info, and avoid being targeted with marketing via their email address as with Facebook Custom Audience ads.

The announcement drew the loudest cheers of any at WWDC. And it seems Apple is determined to wring as much competitive advantage out of its Sign In feature as possible. You might imagine that adoption by developers would be outside of Apple’s control, and it’d have to prove it drove more lifetime value than login options that always provide a user’s real email.

But while Apple failed to mention this on stage, the fine print of its developer news brief notes that “Sign In with Apple will be available for beta testing this summer. It will be required as an option for users in apps that support third-party sign-in when it is commercially available later this year.”

That’s right. Apple is going to force developers to add its sign in tool. It’s also requiring use of its new location sharing permissions screen that offers one-time access for developers instead of just permanent snooping. But for now, Apple doesn’t specify exactly how. That means the tech giant will have to convince developers to offer Sign In With Apple as prominently as Facebook and Google’s options…even though privacy could be detrimental to their business.

Sure, developers want to maximize signups by minimizing onboarding friction, which is why Sign In With features that don’t make you remember more passwords have grown popular. Adding the Apple sign-in option should theoretically help. But developers also rely on sucking in email addresses to wake up lapsed users with message blasts, target them and people similar to them with reengagement or install ads, and exclude existing users to save money when buying ads to recruit new users.

If developers fear Sign In With Apple’s proxy email address feature will hurt them by cannibalizing registrations made with Facebook or Google that don’t offer users a way to hide their real contact info more than the convenience of a third sign-in option will help, they may try their best to bury or minimize the mandatory feature. Apple might have to incentivize growth for developers in other ways, such as heavily promoting them in the App Store if they prioritize its login option to offset the lifetime value per user decline from the loss of contact info. Unless compelled by some moral imperative, developers aren’t likely to risk their business any more than they have to in the name of privacy. 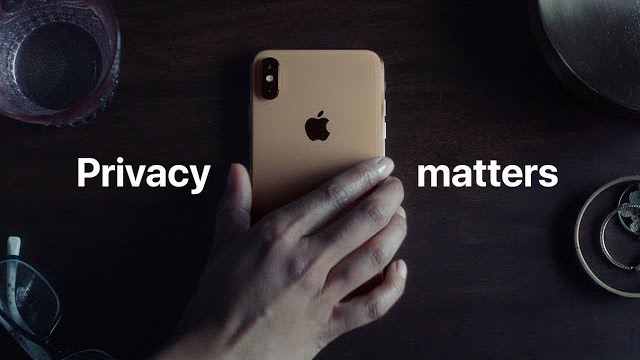 It’s here that Apple will learn that taking the high road can have its speed bumps. It might monetize selling hardware, but its developer partners often still rely on constantly grabbing our attention.

Privacy is often an abstract concept to the mainstream consumer, that doesn’t dictate their decisions, judging by Facebook’s continued user growth. That’s why promotional campaigns around the philosophy of privacy can seem to have little impact. But by building products and platforms that are objectively more useful yet more privacy-friendly than those of competitors, Apple can allow natural market forces to sweep users in the right direction — which just happens to lead into its shiny retail stores.