Finout, a cost monitoring app for cloud software and platforms, today emerged from stealth with $18.5 million — a combination of a $14 million Series A funding round led by Team8 Capital and a $4.5 million seed round led by Pitango First. Co-founder and CEO Roi Ravhon said that the capital will be put toward adding support for new cloud providers, infrastructure, and middleware and expanding Finout’s team to 40 employees by the end of the year.

As companies increasingly migrate their workloads to the cloud, it’s becoming clear that cloud spend can be difficult to forecast and manage. According to a 2022 Flexera report, companies waste an estimated 32% of their cloud budget owing to underestimates of usage. Ravhon says he founded Finout to bring transparency not only cloud environment pricing, but to the cost of cloud-native software that organizations use every day.

Before launching Finout, Ravhon worked as director of core engineering at Logz.io, where he met Asaf Liveanu, who currently serves as Finout’s CPO. While running multi-cloud environments, Ravhon said he faced difficult-to-answer questions about IT spend from leadership such as “Is a 5% increase in Amazon Web Services (AWS) bill good?” and “How much does a specific customer cost?”

“It became apparent to me that the available tools in the market weren’t sufficiently advanced to answer … key [spend] questions from leadership, and so I decided to embark on the Finout journey,” Ravhon said. “Together with Finout’s third co-founder, Yizhar Gilboa, who I met while serving in Israel’s elite intelligence unit, Liveanu and I built the tool we were missing.”

Finout attempts to estimate the cost of cloud providers, data warehouses, and content delivery networks together, combining them into one large bill. Integrating with AWS products, Kubernetes clusters, Snowflake storage, Stripe, Twilio, and more, the platform correlates and analyzes cost into business KPIs while providing recommendations and alerts. 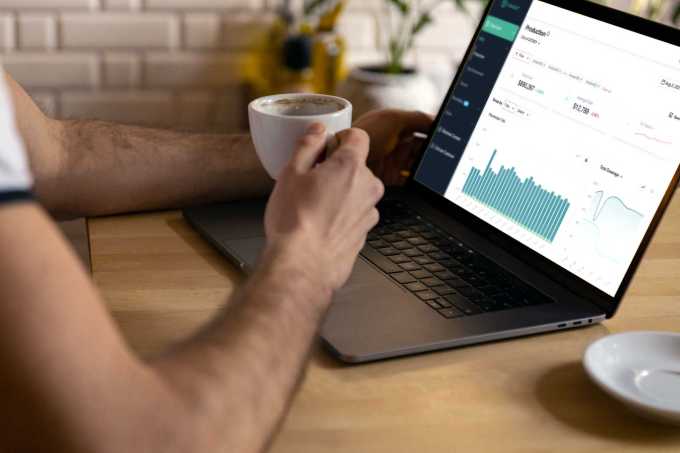 Beyond a consolidated bill, Finout can break out the costs of services and products by different, arbitrary segments. For example, Ravhon said, it can expose the cost of individual Kubernetes pods running in a cloud instance, or the amount it’s costing to run apps to service a specific customer.

“The industry is transitioning to usage-based … To take an e-commerce platform as an example, a simple transaction flow might go through Akamai to AWS to Stripe to Twilio to Mailchimp and back to AWS,” Ravhon said. “The leadership and financial teams can use Finout to understand the profitability of any customer, feature, business unit, and service they sell. Just knowing that [a company] spends a million dollars a month for cloud services is great, but it’s also meaningless. Is it a lot? Is it good? Did it grow correlative to the customer base? What is the price of a specific customer out of that bill? These are the questions leadership seeks to answer, as cost management becomes a board-level priority.”

Ravhon sees Vantage and Cloudthread as rivals in the cloud cost monitoring space as well as incumbents like VMWare’s Cloudhealth, Harness’ Continuous Efficiency, and Apptio’s Cloudability. It’s a crowded segment — there’s also Spot and Replex. But for what it’s worth, Ravhon asserts that Finout is the only vendor that tackles the “border-based” usage problem with native support for technologies such as Kubernetes.

Finout’s tens of customers include Ravhon’s and Liveanu’s former employer, Logz.io, in addition to Singular, Bigabid, and Riskified. Ravhon claims that the platform has “hundreds” of users.

“We consider both the pandemic and the tech slowdown an opportunity for Finout. The pandemic pushed cloud adoption forward in many sectors, and the tech slowdown is making many companies focus more on controlling their cloud spending,” Ravhon said. “With companies across the spectrum now seeking granular-level data points to inform key decision making, we are in prime position to absorb significant market share.”

Liran Grinberg, co-founder and managing partner at Team8, added in an emailed statement: “The correction in the tech market has shifted focus from top-line growth to profitability, gross margins, unit economics, and healthy business metrics for sustainable, long-term success. We’ve witnessed dozens of companies struggling to develop a solution to deal with the surge in usage-based cloud pricing, but nothing has been available — until now … That’s why we are so excited to lead this round. Finout is uniquely positioned to enable cost control across cloud platforms by providing an out-of-the-box solution that empowers the modern, cloud-based enterprise to achieve its [spend] goals.”