It’s like Google Docs for everything. Screen is a free interactive multiplayer screensharing app that gives everyone a cursor so they can navigate, draw on and even code within the apps of their co-workers while voice or video chatting. Screen makes it easy and fun to co-design content, pair program, code review or debug together, or get feedback from a teacher.

Jahanzeb Sherwani sold his last screensharing tool Screenhero to Slack, but it never performed as well crammed inside the messaging app. Five years later, he’s accelerated the launch of Screen to today and made it free to help all the teams stuck working from home amidst coronavirus shelter-in-place orders. 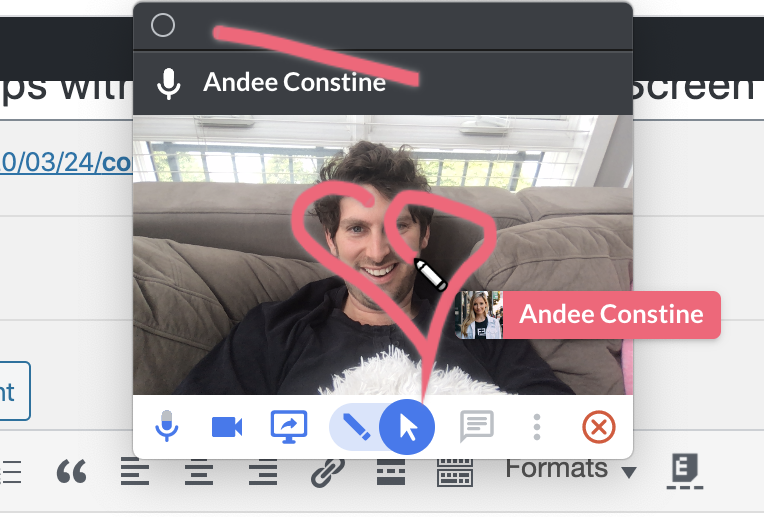 Sherwani claims that Screen is “2x-5x faster than other screen sharing tools, and has between 30ms-50ms end-to-end latency. Most other screen sharing tools have between 100ms-150ms.” For being built by just a two-person team, Screen has a remarkable breadth of features that are all responsive and intuitive. Sherwani says the startup is making due with “no funding, 100% bootstrapped, and I’d like to keep it that way” so he can control his destiny rather than being prodded for an exit by investors.

A few things you can do with Screen:

Normally Screen is free for joining meetings, $10 per month to host them and $20 per person per month for enterprise teams. But Sherwani writes that for now it’s free to host too “so you can stay healthy & productive during the coronavirus outbreak.” If you can afford to pay, you should, though, as “We’re trying this as an experiment in the hope that the number of paid users is sufficient to pay for our running costs to help us stay break-even.”

Sherwani’s new creation could become an acquisition target for video call giants like Zoom, but he might not be so willing to sell this time around. Founded in 2013, Screenhero was incredibly powerful for its time, offering some of the collaboration tools now in Screen. But after it was acquired by Slack after raising just $1.8 million, Screenhero never got the integration it deserved.

“We finally shipped interactive screen sharing almost three years later, but it wasn’t as performant as Screenhero, and was eventually removed in 2019,” Sherwani writes. “Given that it was used by a tiny fraction of Slack’s user-base, and had a high maintenance cost, this was the correct decision for Slack .” Still, he explains why a company like Screen is better off independent. “Embedding one complex piece of software in another imposes a lot more constraints, which makes it more expensive to build. It’s far easier to have a standalone app that just does one thing well.”

Screen actually does a lot of things well. I tried it with my wife, and the low latency and extensive flexibility made it downright delightful to try co-writing this article. It’s easy to imagine all sorts of social use cases springing up if teens get hold of Screen. The whole concept of screensharing is getting popularized by apps like Squad and Instagram’s new Co-Watching feature that launched today. 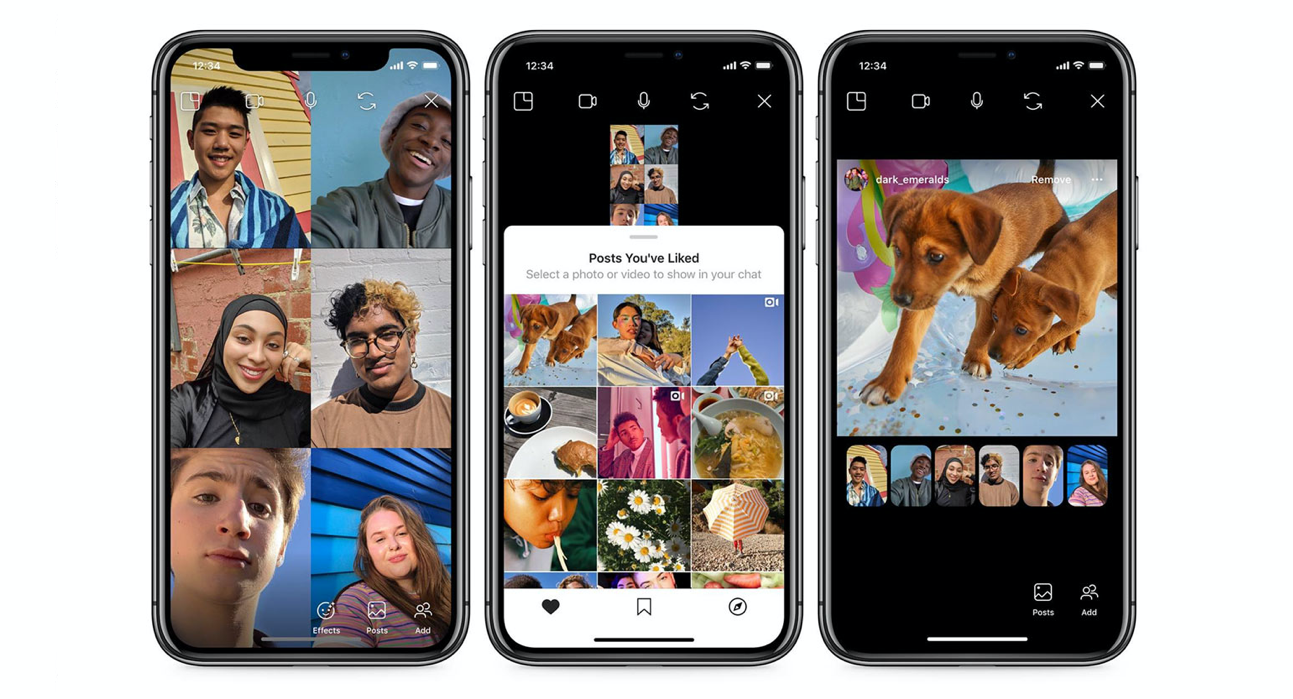 Eventually, Screen wants to launch a virtual office feature so you can just instantly pull co-workers into meetings. That could make it feel a lot more like collaborating in the same room with someone, where you can start a conversation at any time. Screen could also democratize the remote work landscape by shifting meetings from top-down broadcasts by managers to jam sessions where everyone has a say.

Sherwani concludes, “When working together, everyone needs to have a seat at the table.”