Instagram is already testing something similar in seven countries, including Canada and Brazil. Instead of showing the total number of Likes for a post, it displays the names of just a few mutual friends who have Liked it.

Jane Manchun Wong spotted Facebook prototyping the hidden Like counts in its Android app. When we asked the company, it confirmed that it’s considering a test to remove Like counts, though this isn’t live for any users yet.

Zao went viral in China this weekend for its realistic face-swapping videos. But following controversy about its user policy, messaging platform WeChat restricted access to the app.

3. OpenGov raises $51M to boost its cloud-based IT services for government and civic organizations

The company was co-founded by Palantir’s Joe Lonsdale to help governments and other civic organizations organize, analyze and present financial data and more, using cloud-based architecture. 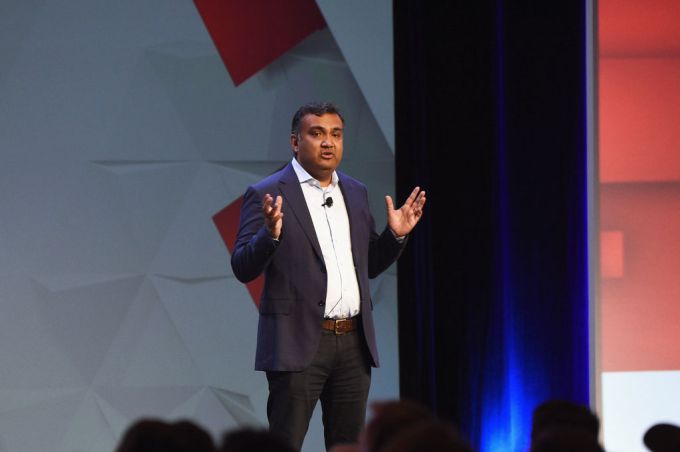 YouTube has found itself front-and-center in the recent debates about free speech, the internet and how the online world is shaping our offline lives, so there will be plenty to talk about when Mohan joins us at Disrupt.

It’s been a tumultuous period for Radius, which announced a merger with its big competitor Leadspace last year, only to quietly cancel the deal three months later. Two months after that, it replaced its longtime CEO.

Natasha Lomas examines whether iPhones are generally superior to Android devices when it comes to security. (Extra Crunch membership required.)

On Equity, Alex and Kate share their thoughts on Peloton’s finances and prospects. And on this week’s Original Content, we review the Netflix series “The Dark Crystal: Age of Resistance.”