Facebook is rolling out what could be called an aspirational redesign known as FB5. Rather than polishing what Facebook was, it’s designed to spotlight what the company wants to be.

“This is the biggest change we’ve made to the Facebook app and site in five years,” said CEO Mark Zuckerberg at the company’s F8 developer conference.

Uber, which is days away from going public, has added in-app ticketing to its transit offering in Denver. This comes a few months after Uber first launched transit integration in the city.

3. Spotify launches voice-enabled ads on mobile devices in a limited US test

The ads will encourage the listener to speak a verbal command in order to take action on the ad’s content. Initially, the audio ads will direct listeners to a branded Spotify playlist or a podcast. 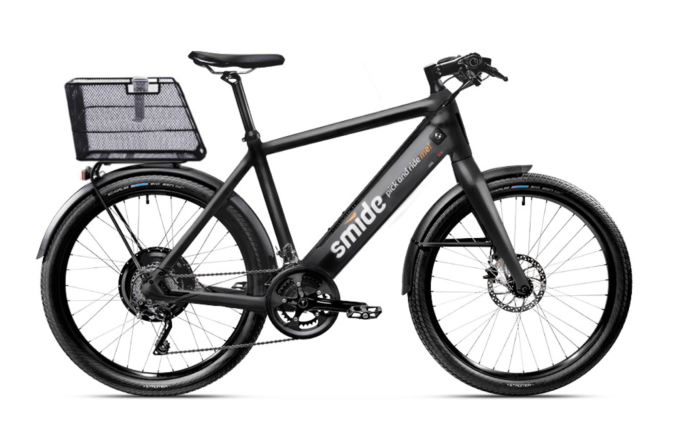 4. A 30-mph e-bike to compete with cars in cities? Investors just bet $20 million on it

Bond Mobility is a three-year-old startup that says its “high-performance” dockless electric bikes will leave e-scooters in the dust.

Google says you can now auto-delete your location history and web and app activity by setting a time limit for how long Google can save this data.

With Acast Access, publishers should be able to create versions of their podcasts that are only available to subscribers, but are still accessible from any app.

7. Nine lessons on how Niantic reached a $4B valuation

Greg Kumparak has been taking readers on a deep dive into the Niantic story, and now he’s highlighting the key themes he found in his reporting. (Extra Crunch membership required.)