Is it Friday again? All week we long for this day, and when it’s here, you remember all the stuff you didn’t get done while you were busy daydreaming about Friday. Oh well, we hope this bag of goodies gets to you after you’ve cleared out the to-do list and are ready for happy hour. If you’re going to TTITD next week, safety third but try to stay alive. If you fail at that, make sure you die in a more interesting way than dehydration so your camp mates at leaast get a good story out of it. — Christine and Haje

Asia’s crypto games and web3 investment powerhouse Animoca Brands is making inroads into Japan as its local unit picks up $45 million in financing at a $500 million pre-money valuation. The investment comes at a time when the country is tightening regulations around the crypto industry, writes Rita.

Staying in Asia, Anna and Alex take the pulse on China’s venture capital scene. From near-zero growth in the second quarter and abandoned economic targets to continued COVID-19 lockdowns, a power crunch, a housing crisis, concerns about the strength of its domestic currency, water shortages, high youth unemployment, and more, it’s a tough mix for the world’s second-largest economy — even without mentioning a background loaded with geopolitical tensions. This is a TechCrunch+ story, but if you don’t have a subscription, use the Daily Crunch discount code “DC” for 15% off.

Let’s do a few more, shall we?

Learning from my failures: Lessons from a 2-time founder 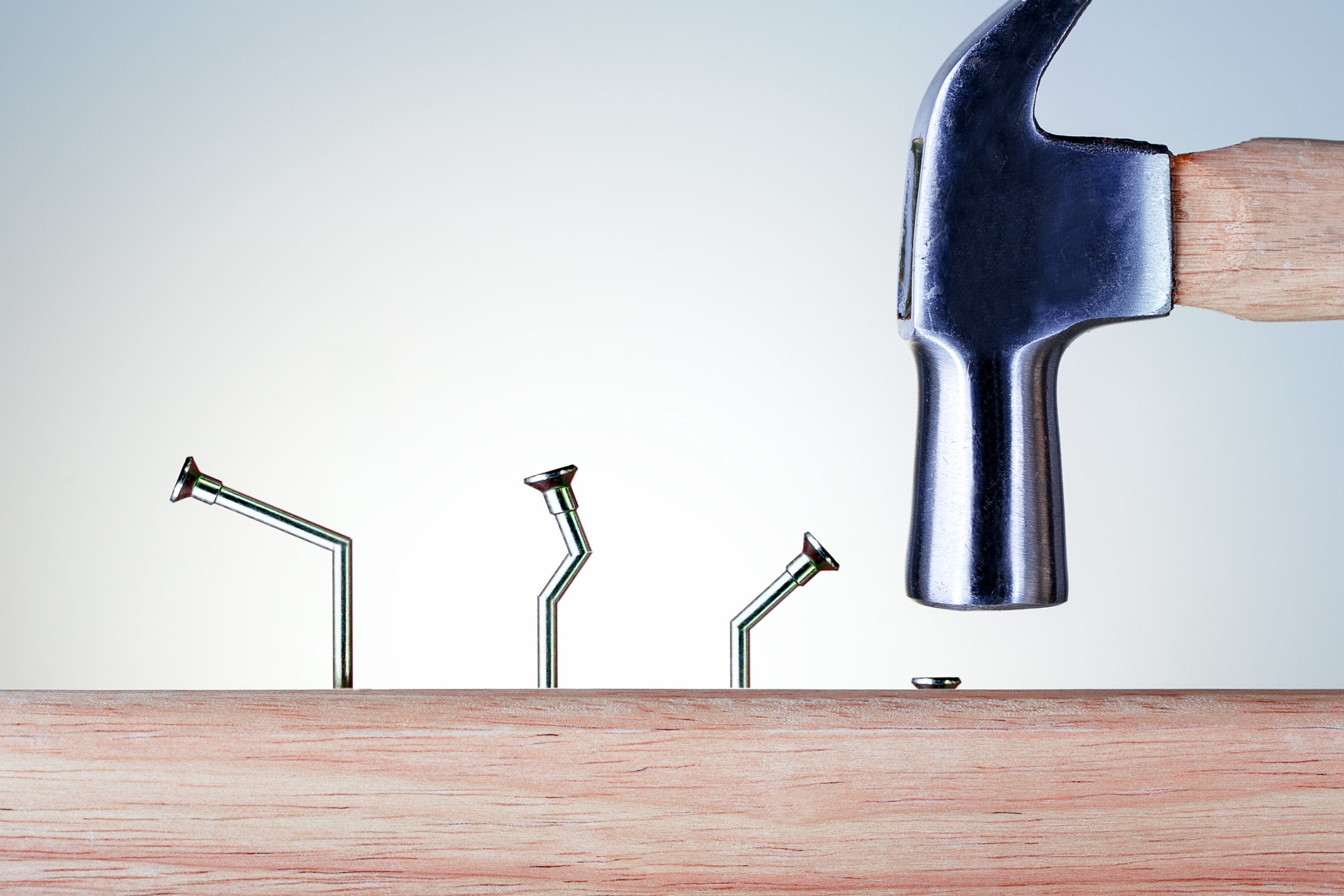 Squadhelp CEO and founder Darpan Munjal shut down his previous company, a fashion e-commerce venture, after four years of “solid growth.” In hindsight, he says early-stage funding created a false sense of security.

“It wasn’t easy to close the shutters on a business I really believed in. But I knew I could start again if I was willing to learn from my mistakes and apply those lessons smartly.”

Learning from my failures: Lessons from a 2-time founder

It seems like Google’s Waze lost a bit of its way. The search engine giant said it was shuttering its Waze Carpool, a service that connected drivers with commuters, citing “shifting commuting patterns as a result of the pandemic,” Aisha writes. Going forward, the app is going to focus on a post-COVID world of errands and travel.

Meanwhile, India’s railway firm is reversing course on a plan to monetize customer data after an advocacy group, the Internet Freedom Foundation, took to Twitter in opposition of the strategy, writing, “A profit maximisation goal will result in greater incentives for data collection, violating principles of data minimisation & purpose limitation.” Manish has more.

In case you missed some stories from late yesterday, we have some good ones: