Happy Friday! For those of you excited to see us in your inbox for your daily dose of tech news, unfortunately, you will have to wait until Tuesday to hear from us again because Monday is Labor Day in the U.S. We will be out grilling, wearing white for the last time this year and snoozing in hammocks. We wish you a safe and enjoyable weekend wherever you are.  — Christine and Haje

The rest of our top stories have less nudity, but also less arms growing where they shouldn’t. We’ll call it a draw, shall we: 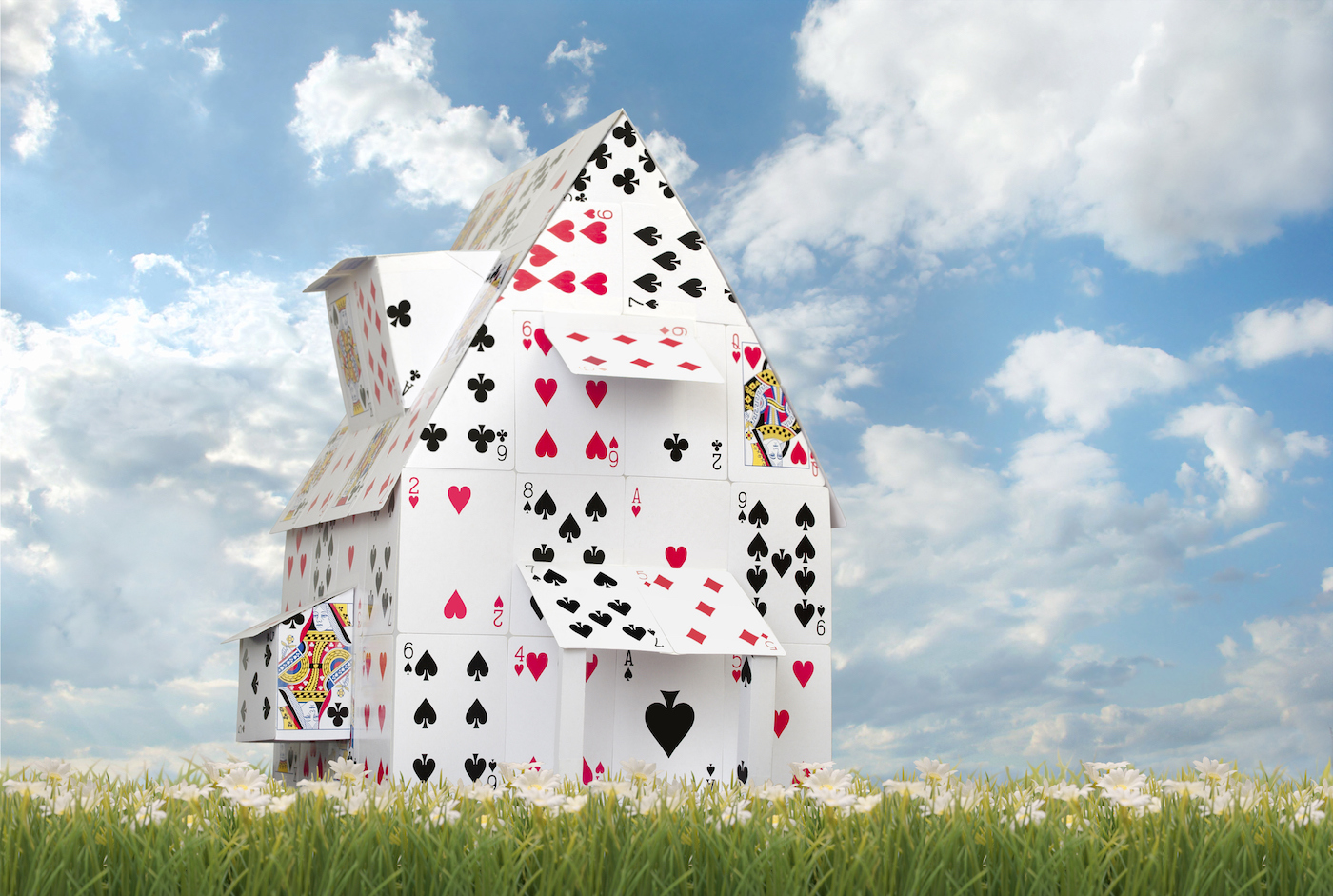 For founders who are looking to raise, this is a terrible time: It’s taking much longer than it used to, and valuations are so much lower than just a few months ago.

For investors, however, things are settling back to earth, says Brian Walsh of WIND Ventures.

“The reality is that there was an unprecedented hype cycle in 2021, and what we have seen since the beginning of 2022, objectively, is a ‘reversion to the mean’ in line with long-term trends.”

To start your weekend off right, Zack has the 411 on a data breach over at Samsung, which apparently is the second such incident this year. The company told Zack the breach happened in late July and that customer data was compromised in early August, though would not get specific on how many customers were affected or why customers are now just being told.