It’s NEWSLETTER TIME get pumped! I know I am – it’s my first Daily Crunch in over a year. That’s right, your friendly neighborhood Anthony Ha is otherwise occupied today so I’m back to deliver this baby to you, devoted readers. And there’s news: Plenty o’ News.

Reddit has long had an uncomfortable relationship with one of its communities, a subreddit called r/The_Donald which focuses on all things related to the current U.S. President (still seems like a totally crazy thing to say). 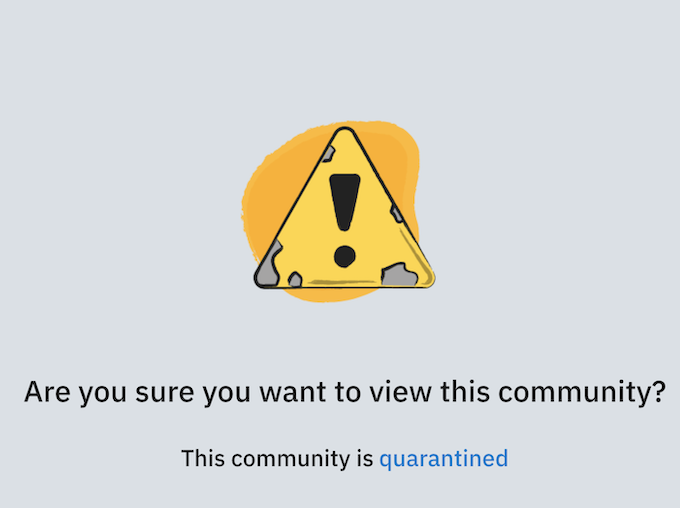 The so-called ‘front page of the Internet’ has finally had enough – or at least, the stage before truly ‘enough.’ It’s quarantined r/The_Donald, meaning that its content won’t ooze beyond the community into the rest of Reddit’s multi-community surfaces. So you have to choose to wallow in that filth, going in eyes wide open.

Apple loves using its own chips in its products, and keeps adding more chips all the time to handle things like on-device security and wireless connections with accessories. Now it’s brought on a leading ARM chip designer, which is obviously fuelling speculation that Apple could replace Intel with its own ARM-based processors to power next-generation Macs.

NTWRK is a weird hybrid of QVC and HQ Trivia, with people selling you stuff via live stream. The app is now expanding into physical events, which I guess will resemble flash sales mixed crossed with concerts?

4. Station F is launching a co-living space for startups

Station F is a gigantic co-working space in Paris that seemed like an unlikely proposition when it was first revealed. It got made and has been operating for years now, however. So maybe there’s a chance that its new ‘Flatmates’ co-living space, which can house up to 600 people in shared apartment arrangements, can do the same.

Amazon is introducing a new counter pick-up service for packages at stores in the U.S, starting with 100 Rite Aid locations. Amazon has hollowed out the bodies of its retail hosts and is now parasitically using their corpses to propagate.

That’s four unicorns stacked atop one another, if you’re counting. TripActions is an enterprise booking platform, which is big business, and if it’s at all an improvement over the various legacy ones I’ve used over the years, then it’s probably worth that high value assessment.

A car sharing network made up of only electric vehicles?! Now there’s one from Volkswagen, called WeShare. It’s only live in Berlin as of today, and it probably isn’t destined for U.S. shores anytime soon, but it’s definitely a sign of the times.