This is the end for Google+, Google’s failed social network that once tried to take on Facebook and Twitter. As scheduled, the company has now started deleting user accounts and their data.

If you’re feeling nostalgic, we’ve got a recap of some of our coverage over the years.

2. Andreessen Horowitz isn’t alone in leaving behind VC as we know it — and more company is coming

A story in Forbes suggests that Andreessen Horowitz — whose agency-like model has been widely replicated by other big venture firms — is re-shaping venture capital a second time. It’s doing this by turning itself into a registered investment advisor.

3. iPhones get a price drop in China

Apple has lowered the price on a number of key hardware lines in China, including AirPods, Macs, iPads and, most notably, the iPhone. The move is believed to be the direct result of a 3 percent tax cut that took effect in the country yesterday. 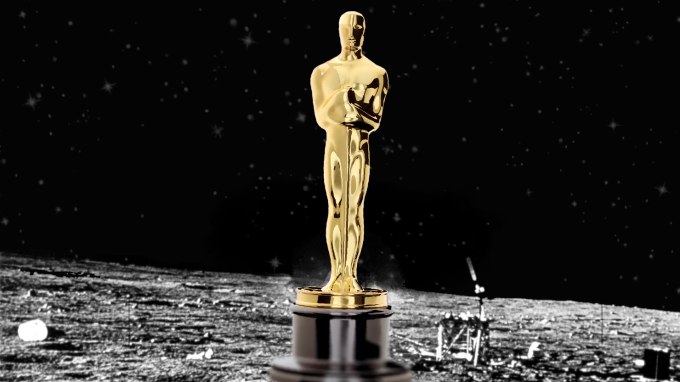 The Department of Justice sent the Academy a letter stating that Oscar eligibility changes designed to exclude Netflix and other streaming services “may raise antitrust concerns.”

5. WhatsApp adds a new privacy setting for groups in another effort to clamp down on fake news

Through a new feature, users can control who has permission to add them to groups. The company says this will “help to limit abuse” and keep people’s phone numbers private.

Snapchat is now testing Status, an option to share to the Snap Map a Bitmoji depicting what you’re up to at a certain place. You could show your avatar playing video games, watching TV, asking friends to hit you up and more.

The “Protection from Online Falsehoods and Manipulation Bill” had its first reading on Monday and one of the key takeaways is that it will allow the government to force “corrections” to be added to online content that is deemed to be “false.”