Many people already receive push notifications when selected accounts send out new tweets. Now you’ll be able to set up something similar for individual tweets, so you receive a notification every time there’s a reply.

And this is just one of a number of features that Twitter is testing to personalize conversation views.

2. ByteDance launches a new search portal that returns a mix of results from the Web and its own platforms

The Chinese company that owns social app TikTok and news aggregator Toutiao launched a new portal called Toutiao Search. This could set up ByteDance as a competitor to Baidu, while also driving traffic to various ByteDance properties.

3. Lucidworks raises $100M to expand in AI-powered search-as-a-service for organizations

Lucidworks has raised around $200 million in funding to date, and it says it’s been doubling revenues annually for the past three years. 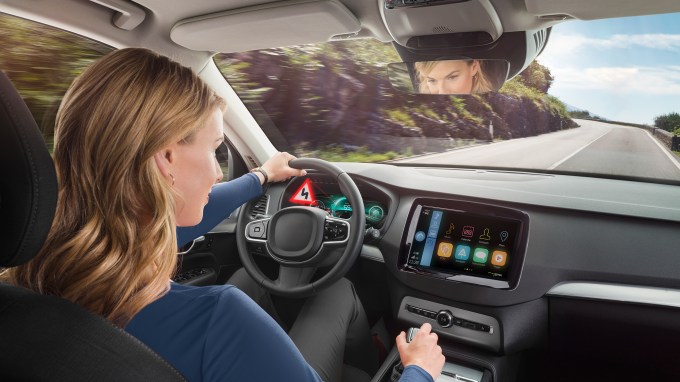 4. Bosch is working on glasses-free 3D displays for in-car use

These 3D displays use passive 3D tech, which means you won’t need to wear glasses to see the effect. It also skips eye tracking, which is a key ingredient for most high-quality glasses-free 3D displays today.

5. How a Swedish saxophonist built Kobalt, the world’s next music unicorn

Combining a technology platform to better track ownership rights and royalties of songs with a new approach to representing musicians in their careers, Kobalt has risen from the ashes of the 2000 dot-com bubble to become a major player in the streaming music era. (Extra Crunch membership required.)

Customer experience is a term we’re hearing a lot of these days, and we’ll be discussing that very topic with Amit Ahuja, Adobe’s vice president of ecosystem development, at our big enterprise event in September.

That headline is not a joke: This week’s Equity is about male reproductive health startups. Meanwhile, Original Content reviews the new Netflix series “Another life.”