1. Twitter will start testing its ‘hide replies’ feature next week, in Canada

Before you start complaining about censorship, keep in mind that hidden replies won’t actually get pulled from Twitter — they’ll disappear from the default view, but you can still tap a gray icon to see them.

The goal is to give the person who starts a conversation more control over which comments are visible, making it harder for trolls to jump in and derail things.

2. Ford and Volkswagen team up on EVs, with Ford the first outside automaker to use VW’s MEB platform

This EV tie-up will see Ford using Volkswagen’s platform to develop “at least one” fully electric car for the European market.

The new features include Super Stickers, allowing users to purchase original animated stickers during a live stream or premiere. 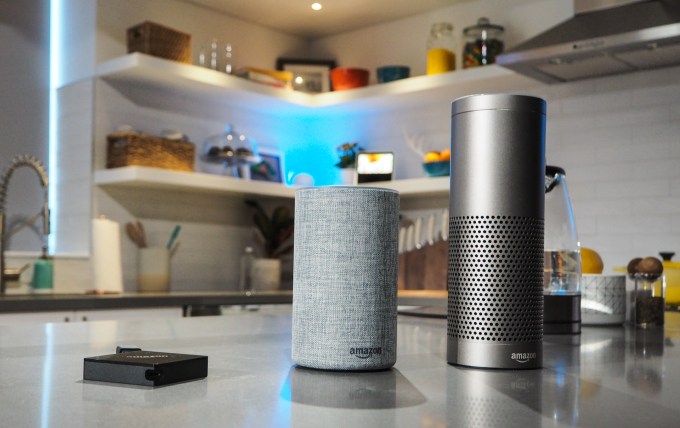 4. Amazon said to be launching new Echo speaker with premium sound next year

Amazon has plans for an Echo that more directly competes with high-end speakers like Apple’s HomePod, according to a new report from Bloomberg.

In a long-awaited decision, the Federal Elections Commission will now allow political campaigns to appoint cybersecurity helpers to protect themselves from cyberthreats and malicious attackers.

6. WPP sells 60% of market research giant Kantar to Bain, valuing Kantar at $4B

Kantar provides stats and insights on how consumers buy and think of products in areas like technology, media and health — we’ve written many stories citing their numbers.

7. How Roblox avoided the gaming graveyard and grew into a $2.5B company

Time for a new EC-1, which provides an in-depth profile of a successful startup! This time, we’re focusing on Roblox, a company that took at least a decade to hit its stride. (Extra Crunch membership required.)