Diving into TED2019, the state of social media and internet behavior

Extra Crunch offers members the opportunity to tune into conference calls led and moderated by the TechCrunch writers you read every day. Last week, TechCrunch’s Anthony Ha gave us his recap of the TED2019 conference and offered key takeaways from the most interesting talks and provocative ideas shared at the event.

Under the theme, “Bigger Than Us,” the conference featured talks, Q&As and presentations from a wide array of high-profile speakers, including an appearance from Twitter CEO Jack Dorsey, which was the talk of the week. Anthony dives deeper into the questions raised in his onstage interview that kept popping up: How has social media warped our democracy? How can the big online platforms fight back against abuse and misinformation? And what is the internet good for, anyway?

“…So I would suggest that probably five years ago, the way that we wrote about a lot of these tech companies was too positive and they weren’t as good as we made them sound. Now the pendulum has swung all the way in the other direction, where they’re probably not as bad we make them sound…

…At TED, you’d see the more traditional TED talks about, “Let’s talk about the magic of finding community in the internet.” There were several versions of that talk this year. Some of them very good, but now you have to have that conversation with the acknowledgement that there’s much that is terrible on the internet.” 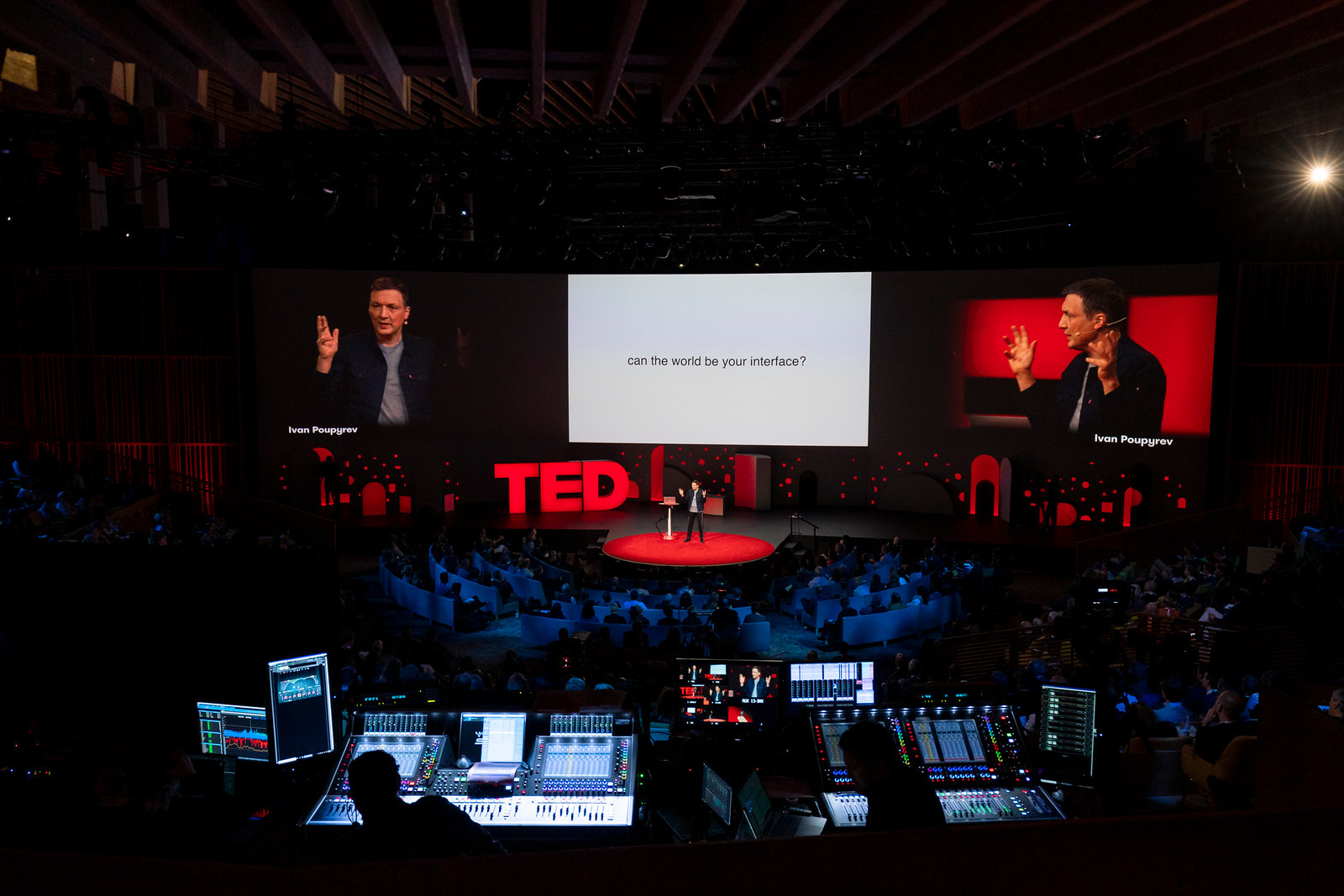 Anthony also digs into what really differentiates the TED conference from other tech events, what types of people did and should attend the event, and even how he managed to get kicked out of the theater for typing too loud.

For access to the full transcription and the call audio, and for the opportunity to participate in future conference calls, become a member of Extra Crunch. Learn more and try it for free.