Does tech have the guts to deploy its resources against police brutality?

The protests and unrest of the last week have produced enormous volumes of footage documenting police brutality and other crimes. Where is the platform for this important evidence to be collected, collated, and made public? If a major tech company doesn’t step up to the plate soon it can only be attributed to hypocrisy and cowardice.

Right now the world’s largest, most capable tech companies are deploying their immense computing and product resources towards myriad consumer, enterprise, and increasingly government and military needs. Live video and unlimited storage, image analysis, indexing and sorting of complex data streams — these are services being offered for a huge variety of purposes.

It’s striking that one thing that cannot be found among those purposes is systematized documentation of citizen-collected video of violent incidents like police brutality. Despite their leadership blithely repeating slogans, sliding into hashtags, and making the occasional donation, these companies are not taking one potentially transformative action that only they can take. 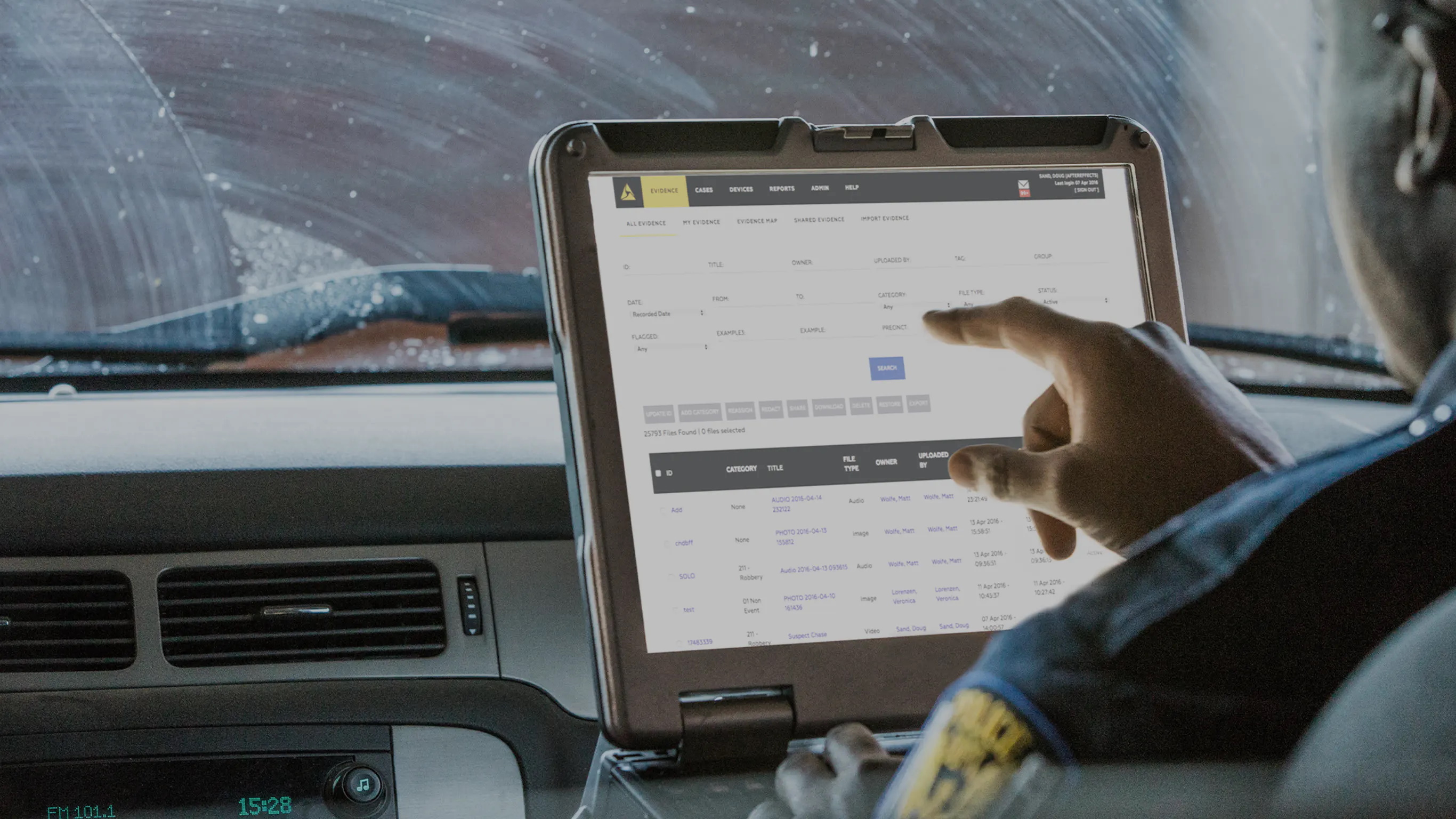 Axon Evidence being used in a promo image.

One can see a sort of mirror image of how such a platform would look in the video evidence management services of Axon (formerly Taser), which provides body cameras and media management for police departments around the country. Video is ingested, tagged, and automatically processed — for instance, blurring the faces of bystanders unrelated to an incident in a clip that could be released publicly.

Systems like Axon’s, though they can in some ways advance accountability, also place the immense resources of modern technology firmly in the hands of the authorities. All state-gathered evidence of an incident is in one place, processed, audited, and ready to be deployed or suppressed as needs dictate, in a streamlined purpose-built suite of tools.

There is no such system available to people on the other side of the law. Once gathered by witnesses, footage may be scattered across a dozen sites and services, subject to as many license agreements or media restrictions. It may be stripped of metadata, have details lost in re-encoding, be reposted or edited by others, and so on.

(To be clear, there are multiple efforts to surface other official information, like written police reports, complaints, training methods and regulations, and so on, but the increasingly important video evidence of improper use of force has no high-profile champion.)

For those on the receiving end of state violence, technology is available to them but disorganized and unreliable. It has been organized and weaponized by authorities in ways that make it easy for them to leverage technology against their chosen targets, and as has been proven repeatedly they cannot be trusted to exercise that power fairly or justly. And this is all in addition to the already overpowering protections and resources, formal and informal, inherent to being a part of law enforcement.

What is needed is a counterweight. A site or network of compatible sites where:

It’s worth noting that none of these capabilities is anything new or special. YouTube, Instagram, Facebook, Amazon, Microsoft, Snapchat, all these and more employ some or all of these already, at scale, for ordinary everyday purposes in their apps and services. 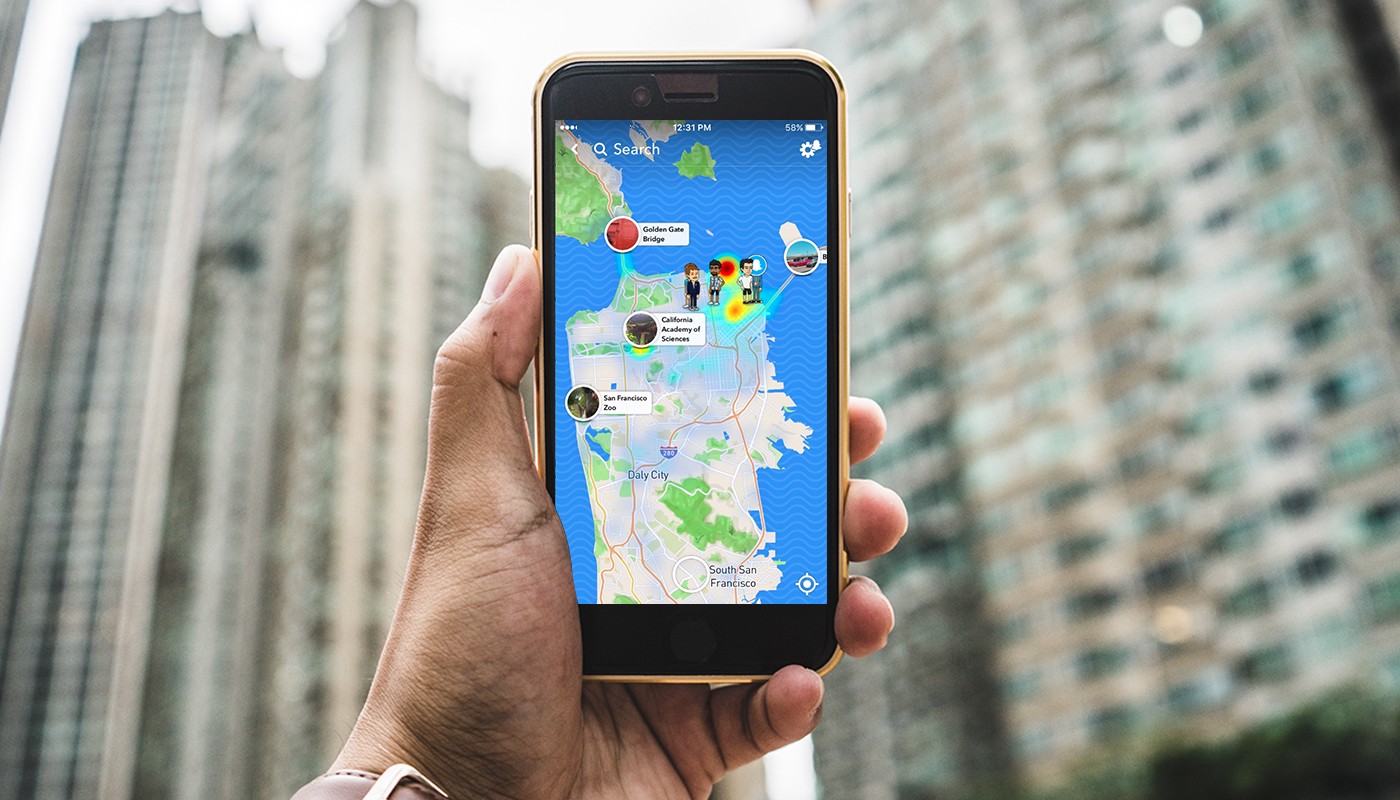 Features like Snap Map were established (and in some cases dropped due to privacy fears) years ago.

A simple example of how this might be used in the context of police brutality is the following.

In an altercation between police and protestors, the police have body cameras rolling. By selecting which footage they make public, the police can advance the preferred, official narrative, such as that police were responding to violence from the crowd. Their evidence is secure, well-organized, and homogeneous — and like all other evidence collected by the state is intended for deployment against its enemies.

Ordinarily, any documentation collected by the protestors would be, at best, organized by hashtag but more likely scattered across a number of services and difficult to find after the fact. Here was the scene in Seattle last night, a screenshot of a live stream with no timestamp or credit. If it was important, how would I find the original video, if it even exists, contact the creator, link it to other angles? 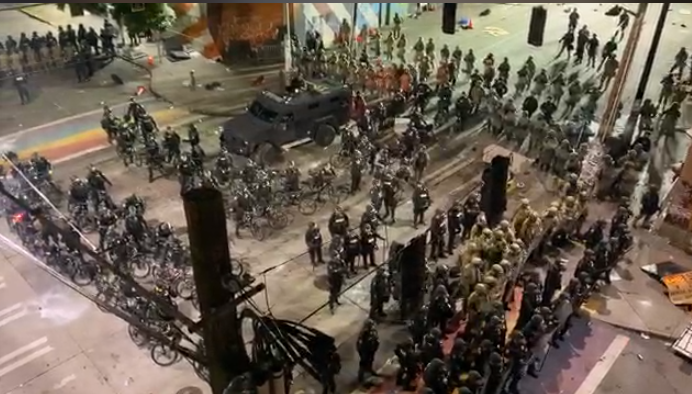 If there was a site like the one described above, dozens of people could upload their videos to it (streams could archive automatically to it), with timestamps and geotags to provide a basis for their presence there, and cues visible in the video (street signs and buildings) that can confirm it. If people in the crowd want to present evidence that the police provoked the crowd rather than vice versa, they have more than their own tweet, screen grabs from a live stream, or a video being passed around on a Telegram or Discord group.

Anyone can go to the site, pick a time and place, and see videos verified within reason to have originated there and then. This invites the viewing of different perspectives on the same events and better visibility for media that may not have been shared as widely in the moment.

This system doesn’t take sides and doesn’t need to. It is not there to advance one particular narrative over another but to correct an asymmetry of resources in the ability to present and support a narrative in the first place. 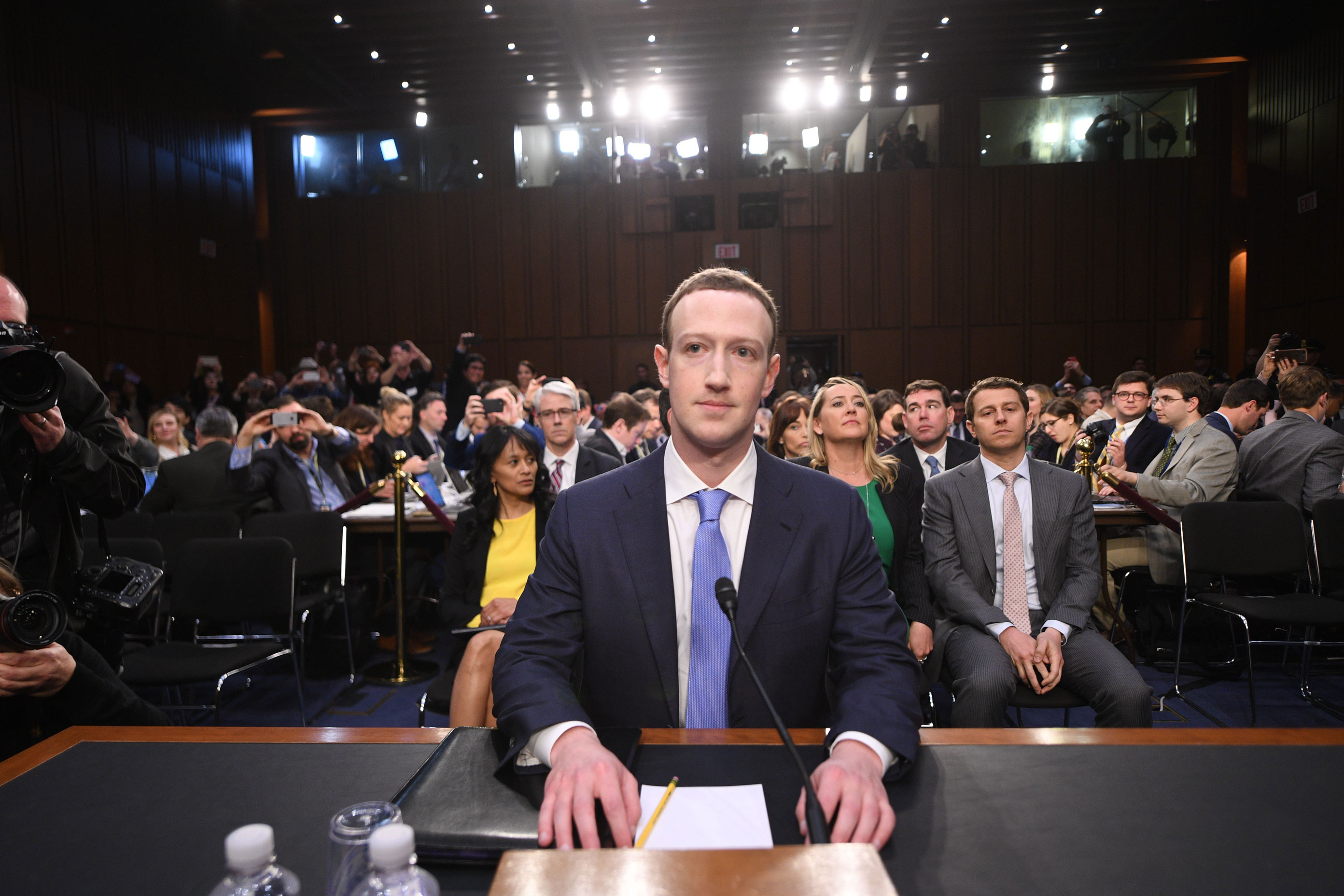 Why don’t we have a system like this? The two usual reasons: money and politics.

In the first place, building and maintaining even the simplest version of such a system would be expensive — likely millions of dollars in initial costs and a fair amount for upkeep, moderation, and so on.

Axon’s system (Evidence.com and its related brands) is a successful business because its customers, usually city and state governments, have deep pockets and plenty of motives to use body cameras (these motives, it must be said, are not always shared by individual officers). An analogous system designed to be deployed against the government will almost certainly not be self-sufficient.

So this is a money pit to begin with, although the magnitude of that pit, compared to the ordinary waste in spending produced by misguided Silicon Valley endeavors, is hard to say. (My guess is that when placed next to extraordinary boondoggles like Magic Leap or Google Plus, the cost of the proposed platform will seem trivial.)

The second problem is that building a resource to combat police brutality is, unfortunately, a politically charged act. It is an endorsement of the view that not only is state violence a problem, it’s enough of a problem that private companies need to step in to mitigate it.

Alexis Ohanian steps down from Reddit board, asks for his seat to go to a black board member

Despite the last few days demonstrating that this is in fact the case beyond a reasonable doubt, it is still politically risky for companies to take a step like this. They risk disfavor in government contracts, alienation of certain political groups, and invite legal complications from hosting controversial videos.

The simple truth here is that a platform for tracking police brutality, however useful or needful, will make no money and expose its creators to unknown liabilities. The companies with the resources to create such a platform didn’t get where they are by biting the hand that feeds them — and by relying on the custom of the establishment, they have gradually become it.

These companies often emit noises resembling sympathy, and on occasion sponsor uncontroversial social movements as they reach the mainstream. But their posturing only serves to highlight their reticence to take direct action.

Microsoft, Google, Amazon, Facebook, and their like marshal truly enormous sums of money, create and control some of the most advanced technologies on the planet, and employ a large proportion of the smartest (and often most progressive) people in the industry. They are in a unique position of empowerment to create the change they ostensibly champion, but prefer to contribute the corporate equivalent of a golf clap rather than roll up their sleeves.

Does any one of these companies have the guts to take action and put their bottom line at risk the way protestors are putting their lives at risk fighting against police brutality every day? I suspect it’s a foregone conclusion, but it would be nice for once to be pleasantly surprised.

Source: Tech Crunch Social
Does tech have the guts to deploy its resources against police brutality?