China’s TikTok, which has taken the world by storm, is working its magic in its home nation, too.

The Chinese version of TikTok, called Douyin, has amassed 400 million daily active users, parent company ByteDance revealed in its annual report this week (in Chinese). This is an impressive growth for the addictive video app, which had 250 million daily active users in January last year. (A ByteDance spokesperson confirmed the figures to TechCrunch.)

The report, which describes the user behavior and trends, illustrates the cultural difference between China and the U.S., said Katherine Wu, an investor at New York-based firm Notation Capital .

“Things that trend in these two countries are insanely different. For example: knowledge-based content is extremely popular in China, and less so in the U.S. Also, this was wild to me: those creators that did the most dance videos in China are users born in the 60s (!!), whereas in the US, it seems that it’s mostly teenagers who are creating the dances,” she wrote. 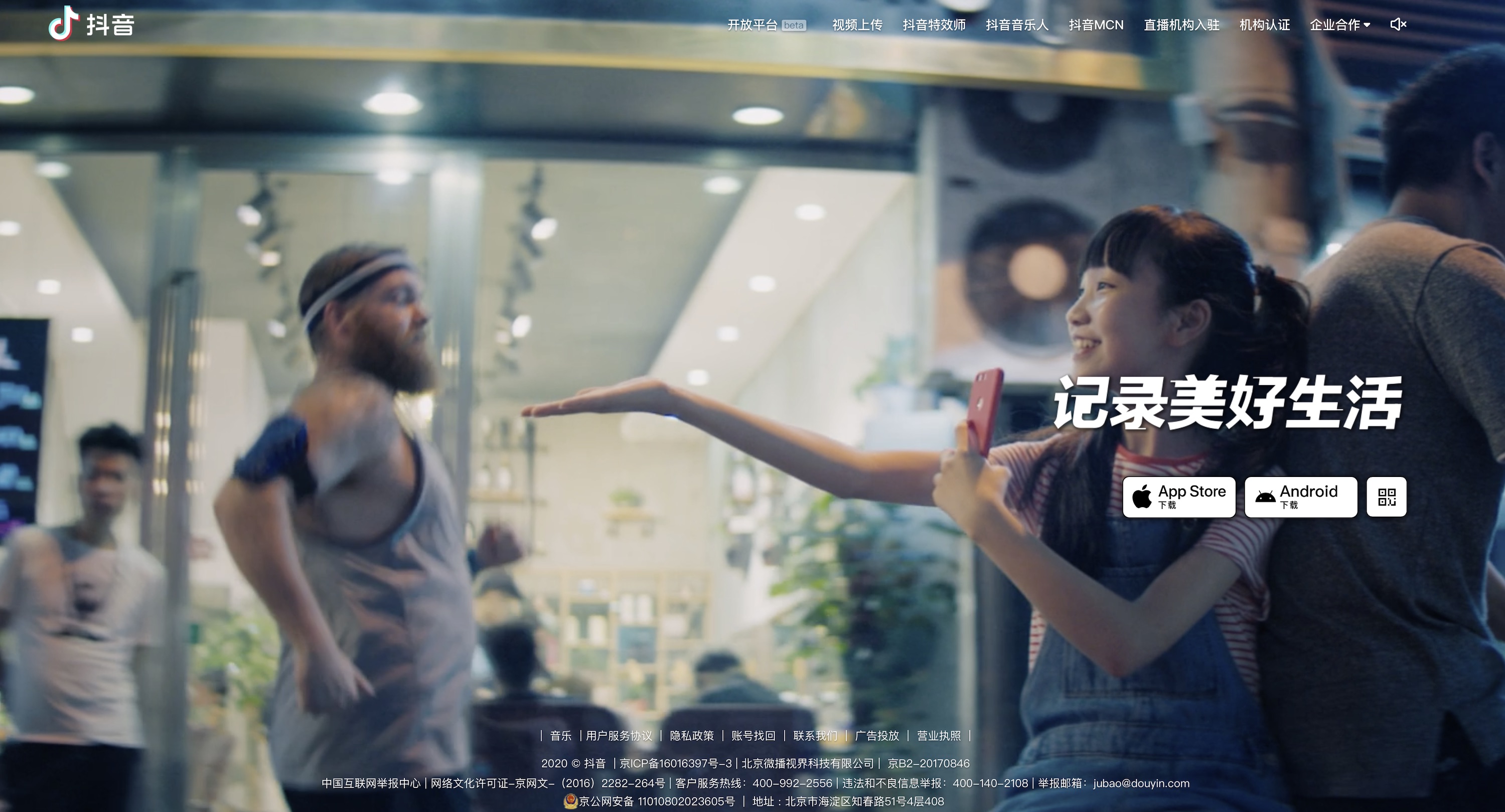 ByteDance claimed that Douyin has established itself as the largest knowledge, culture, and art platform in China. (Douyin is only available in mainland China.) 14.89 million “knowledge-based content videos” were shared on the app last year, it claimed.

Citing an example, one of the world’s most valued startup claimed that one user alone who posts videos on chemistry reached 130 million people last year. On the art and culture front, videos that revolved around those topics had 543.1 billion plays on Douyin last year, it claimed. (TechCrunch was not able to independently verify the authenticity of the claims.)

Education has become a crucial use case for ByteDance . TikTok, which is estimated to have clocked more than $50 million in revenue last year, already counts educational content as one of the most consumed categories on its app across the world. The app launched an educational campaign in India, where it has amassed more than 200 million users, last year.

“The behavioral differences also underscore one major thing to me: there really isn’t a ‘one-size-fit-all’ social app that exists. Different regions like different types of content, even though the medium itself (in this case, short-form video) is the same. Cultural factors (geography, age, local pop culture) play a huge role in how users end up using a product,” Wu added.

Marketing research firm eMarketer said on Monday that Douyin’s user growth outpaces those of WeChat and Weibo . But it’s facing challenge from newer entrants such as Tencent-backed video app Kuaishou.

Such user growth and penetration would be music to the ears of ByteDance, which is widely expected to list in Hong Kong this year. But its growing popularity and link to China has also caused some to worry. U.S. senators have warned that user data on TikTok could be sent to China and accessed by the Chinese government. TikTok has denied the accusation. U.S. Navy last month told its members to not install TikTok on their devices, according to media reports.

Some have also questioned the reach of the educational content on TikTok, where certain sensitive topics that are critical of the Chinese government are restricted. ByteDance has denied this accusation, too.