At its F8 developer conference, Facebook today announced that it is launching its Portal video chat hardware internationally by bringing it to Canada and a select number of European countries, too. This rollout will begin in June in Canada, with Europe following this fall. In the U.S., Portal sells for $199 and $349, depending on the screen size. The company did not announce international pricing.

Portal originally only launched in the U.S. As the company’s co-founder and CEO Mark Zuckerberg noted during his F8 keynote today, the service has done better than the company expected. Given that it launched right during some of Facebook’s biggest privacy scandals, that’s a bit of a surprise, though we don’t know what Facebook’s own expectations were, of course, or how many of the device it has sold. 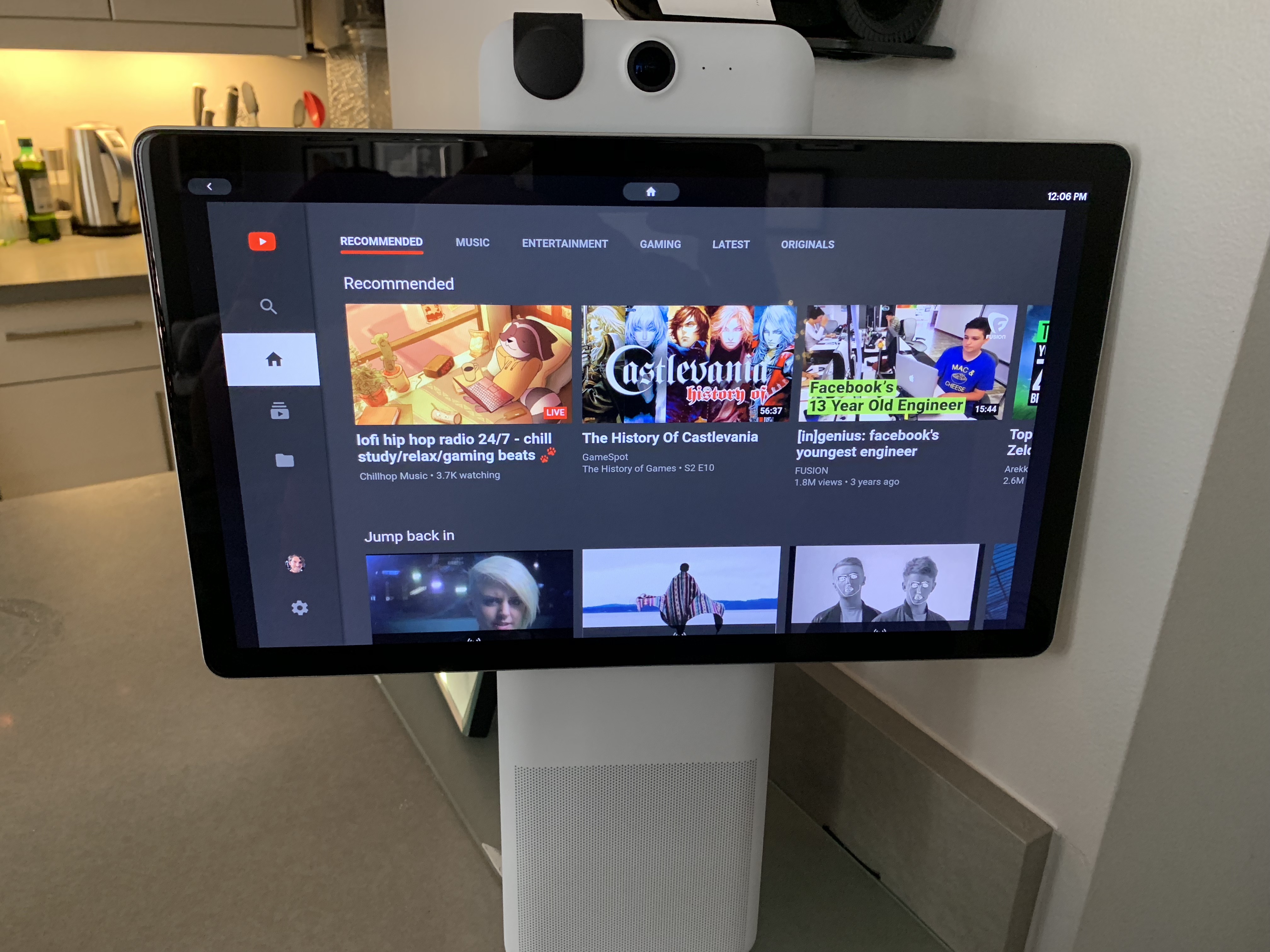 In addition, Zuckerberg announced that its WhatsApp messenger is also coming to Portal. That means end-to-end encrypted video chats are coming to Portal, something that should reduce some of the privacy concerns around the device. “Now, you can be sure that when you’re having conversations with your friends and family, everything stays between you,” Zuckerberg said, though most current users probably hope that this has always been the case, even when using Portal without WhatsApp .

Later this summer, Portal will also get new AR effects and a story-reading mode. Starting today, Portal can also display photos from Instagram, and Facebook is building a mobile app that lets you display photos on the Portal. You can do that today, but it’s significantly more complicated because you need to create a private album just for Portal.

Coming soon, too, is the ability to send private video messages and Facebook Live support.