In a 130-page court filing, Kik claims the SEC’s lawsuit ‘twists’ the facts about its online token 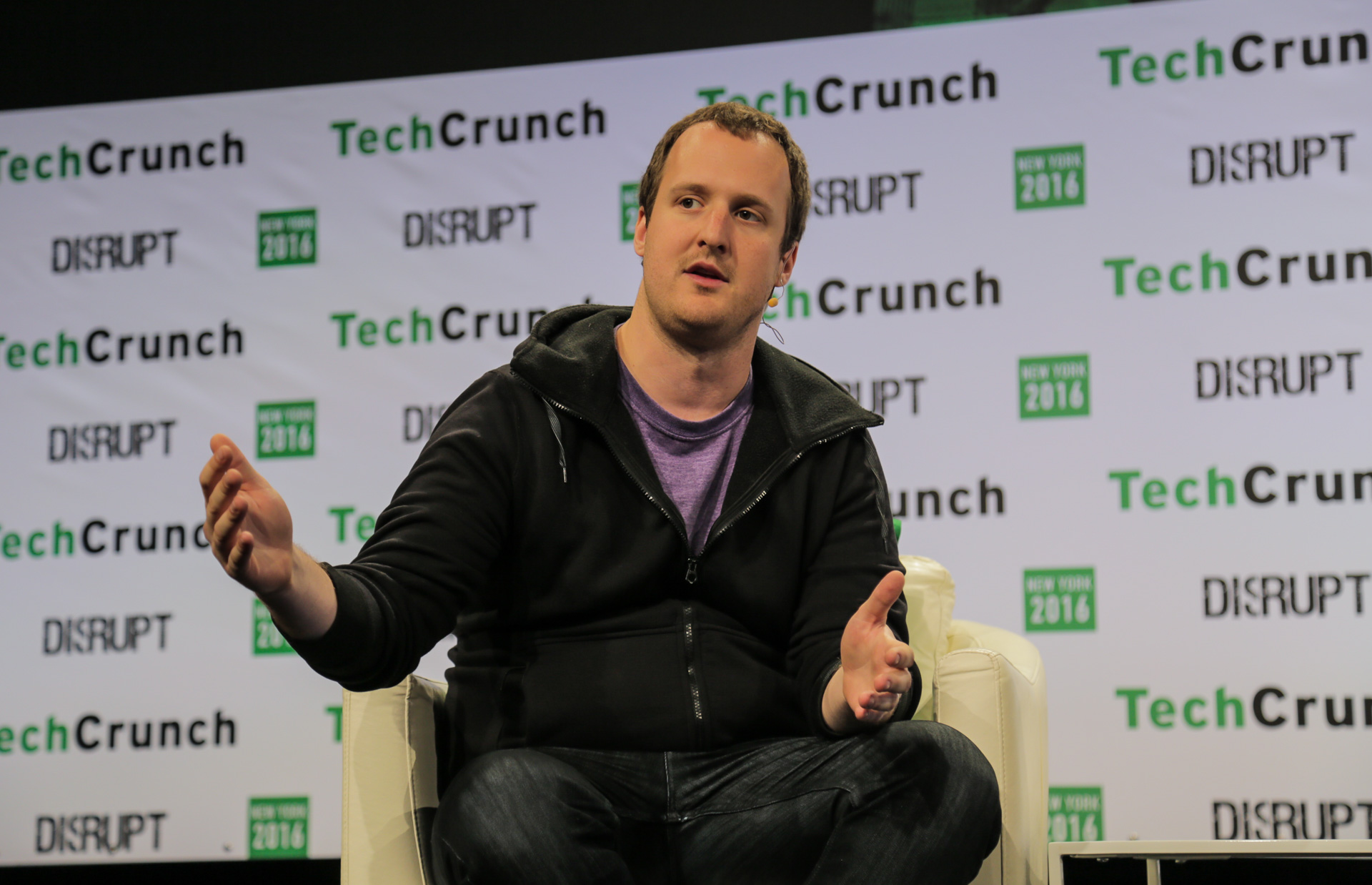 Kik Interactive has hit back at the Securities and Exchange Commission lawsuit that claims a $100 million token sale was illegal. The company, which owns Kik Messenger, filed a 130-page response today in U.S. District Court for the Southern District of New York, alleging that the SEC is “twisting” the facts about its token, called Kin, and asking for an early trial date and dismissal of the complaint.

One of the key issues in the case is if Kin was just an in-app token used to buy games, digital products and other services in Kik Messenger, or if it was meant to be an investment opportunity, as the SEC alleges.

Kik’s general counsel Eileen Lyon said in a press statement that “since Kin is not itself a security, the SEC must show that it was sold in a way that violates the securities laws. The SEC had access to over 50,000 documents and took testimony from nearly 20 witnesses prior to filing its Complaint, yet it is unable to make the case that Kik’s token sale violated the securities laws without bending the facts to distort the record.”

The SEC alleges that the token sale, announced in 2017, came at a time when the company had predicted that it would run out of money after Kik Messenger had been losing money for years, and that it then used proceeds from that sale to build an online marketplace for the app.

In the filing, Kik’s legal team denied that charge, claiming that the SEC’s allegations about its financial condition “is solely designed for misdirection, thereby prejudicing Kik and portraying it in a negative light” and that Kik began working on a cryptocurrency-based model after exploring monetization options that would help it compete against larger tech companies.

They added that “Kik’s Board and Executive Team alike believed that Kin was a bold idea that could solve the monetization challenges faced by all developers (not just Kik) in the existing advertising-based economy, by changing the way people buy and sell digital products and services.”

The SEC also alleges that the sale of digital tokens to U.S. investors was illegal because Kik did not register their offer as required by United States law, even though it claims that Kik marketed Kin as an investment opportunity whose value would increase. In its response, Kik denied that it offered or sold securities, or violated federal securities laws.

In the company’s press statement, Kik CEO Ted Livingston said, “The SEC tries to paint a picture that the Kin project was an act of desperation rather than the bold move that it was to win the game, and one that Kakao, Line, Telegram and Facebook have all now followed.”