TechCrunch first received word of the problem from Twitter user InternetRyan who was confused about seeing strangers in his Stories Tray and tagged me in to investigate. The screenshots below show people in his Stories tray whom he doesn’t follow, as proven by the active Follow buttons on their profiles. TechCrunch inquired about the issue, and the next day Instagram confirmed that a bug was responsible and it had been fixed. 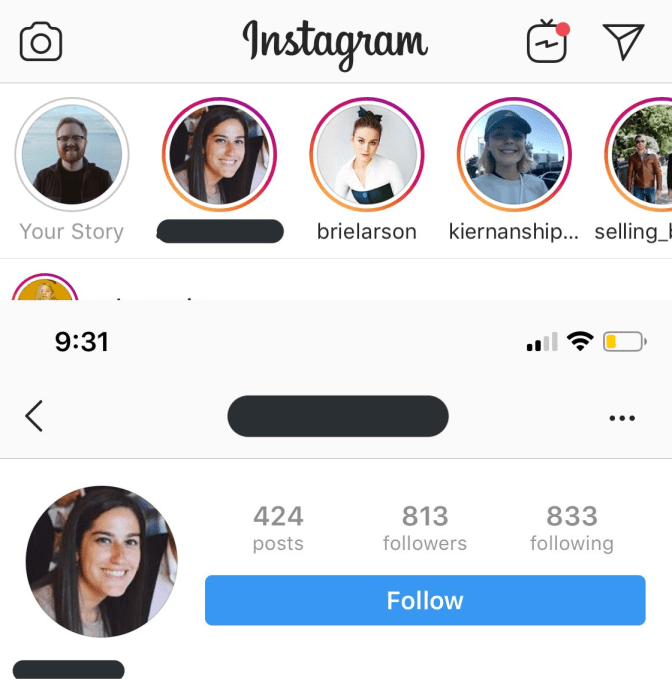 Instagram is still looking into the cause of the bug but says it was solved within hours of being brought to its attention. Luckily, if users clicked on the profile pic of someone they didn’t follow in Stories, Instagram’s privacy controls kicked it and wouldn’t display the content. Facebook Stories wasn’t impacted. But the whole situation shakes faith in the Facebook corporation’s ability to properly route and safeguard our data, including that of the 500 million people using Instagram Stories each day.

An Instagram spokesperson provided this statement: “We’re aware of an issue that caused a small number of people’s Instagram Stories trays to show accounts they don’t follow. If your account is private, your Stories were not seen by people who don’t follow you. This was caused by a bug that we have resolved.”

The problem comes after a rough year for Facebook’s privacy and security teams. Outside of all its scrambling to fight false news and election interference, Facebook and Instagram have experienced an onslaught of technical troubles. A Facebook bug changed the status update composer privacy setting of 14 million users, while another exposed up to 6.8 million users’ unposted photos. Instagram bugs have screwed up follower accounts, and made the feed scroll horizontally. And Facebook was struck by its largest outage ever last month, after its largest data breach ever late last year exposed tons of info on 50 million users.

Facebook and Instagram’s unprecedented scale make them extremely capital efficient and profitable. But that size also leaves tons of surfaces susceptible to problems that can instantly impact huge swaths of the population. Once Facebook has a handle on misinformation, its technical systems could use an audit.