New York-based MyPlace, a social network designed to help friends share their private homes, has raised $5.8 million in seed funding led by Freestyle Ventures. The platform was originally launched in 2019 by entrepreneurs Zach Bell and Rameet Chawla as a way for them to share their private homes with their friends. Since then, the platform has grown into a social network used by thousands of people in 86 countries.

The pair told TechCrunch in an interview that at the time of the launch, they were both traveling for work and didn’t want their homes to sit empty for a long period of time. They wanted their friends to take advantage of their empty homes, so they created a Squarespace website and added calendars on the website to indicate when their homes would be empty. Then, they gave the password to the site to around 100 of their friends.

“We indicated when our houses were available and told our friends to let us know when they wanted to stay there,” Bell, the CEO of the company, said. “One thing led to another, and a friend asked if they could add their house. Then someone else said their friend was looking for a place and if they could add them to the list. It kind of snowballed like that — we never anticipated doing this as a business or starting a company together. It started with us just wanting to share houses.”

MyPlace hasn’t done any paid advertising and is growing based on word of mouth among friends, Bell said. The platform has a running beta community of over 3,000 members and a waitlist of over 7,500 people. Throughout 2021, the company saw organic user growth of 40% month over month. In the same time frame, MyPlace also saw a 50% increase in trips each month. 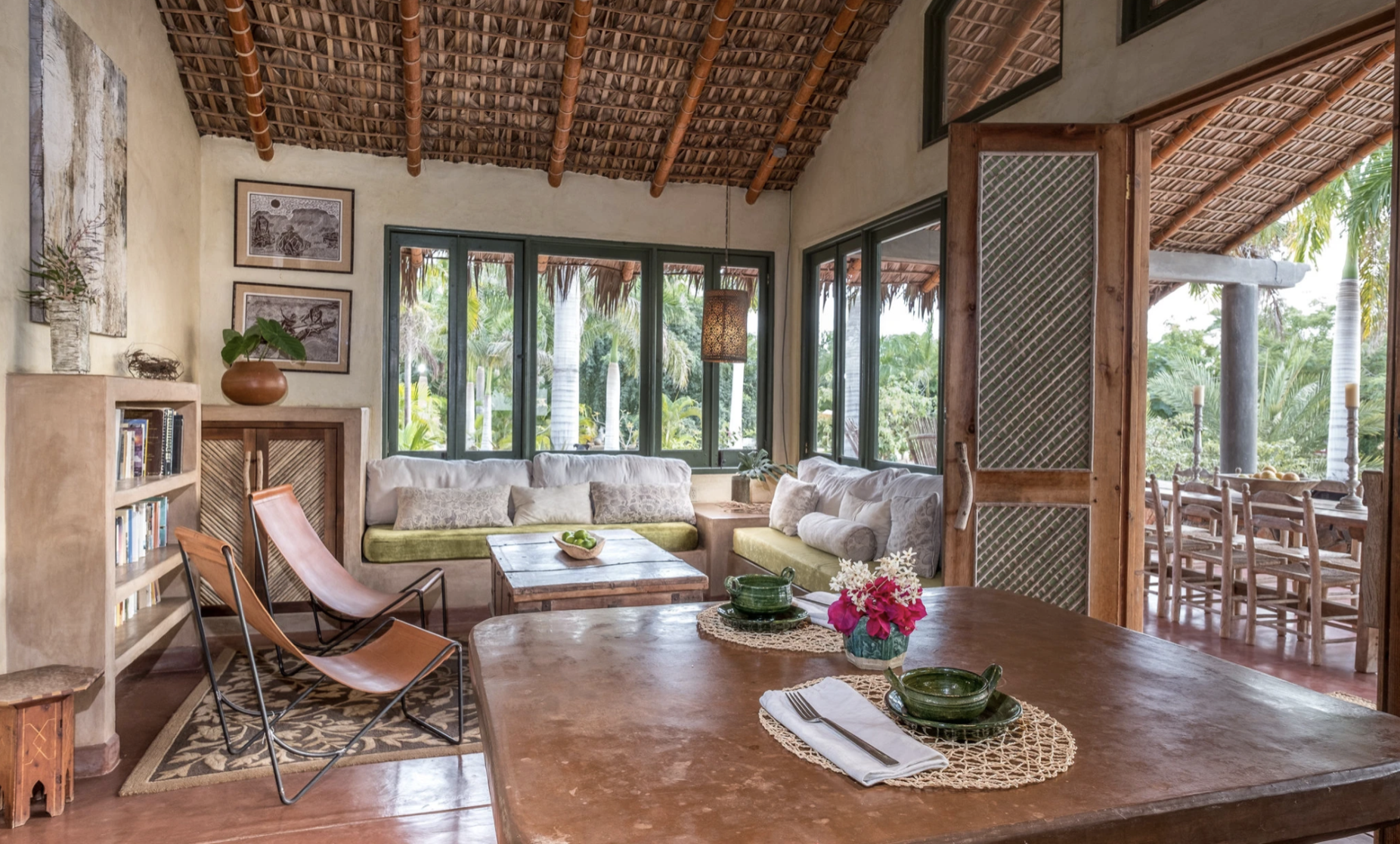 Chawla said the platform currently has two different demographics. The first is people who have a space and want to offer it to one of their friends while they’re traveling instead of having it sit empty. The second is users who want a trusted source to stay in their house while they’re away, potentially to care for their pets or housesit.

“We don’t talk about prices, we talk about exchange,” Bell said. “We ask what people want in exchange for their house. Do you want the other person to just pay for the cleaners? Do you want someone to help you with something while you’re away? Are you looking to just gift a stay?”

In 2021, 30% of all stays on MyPlace were free, as members shared their spaces with their close friends and family. Across the stays that were paid, MyPlace saw $2.5 million worth of transactions between members last year.

As for the new funding, MyPlace plans to use it to bring the product out of beta and launch its iOS app in the summer in time for the travel season. The funding round included participation from Haystack, Oceans and OnDeck, as well as angel investors from Tesla, Facebook, SpaceX and PayPal.

In terms of the future, Bell said he sees a world where everyone can share more with their friends as a way to connect with one another. He noted that the desire to control sharing within a trusted network, paired with the acceleration of remote work, will change the way we approach travel.