Snapchat launched its original content efforts two years ago, and today it’s unveiling a new program called Creator Shows. As initially announced in the Hollywood Reporter, these will be first-person shows designed around individual creators.

For example, Schwarzenegger will be providing motivational advice in a show called “Rules of Success,” while Thompson will weigh in on fashion and lifestyle trends on “Trend or End” and Gray offers beauty advice on “Glow Up.”

The shows will begin airing this month. They’re all exclusive to Snapchat, and many of them come from creators who have a substantial following on other platforms — Chamberlain, for example, was just described in The New York Times as “the funniest person on YouTube.” 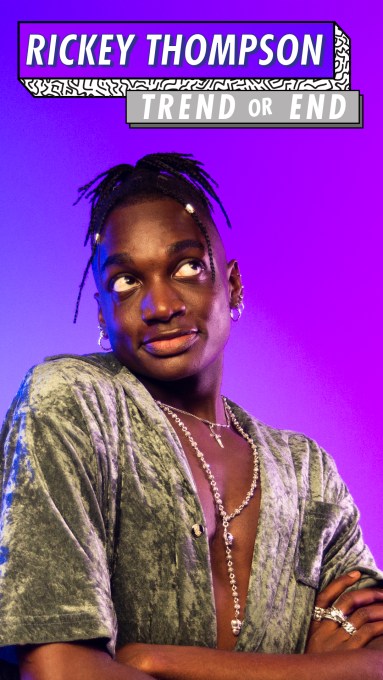 “Snapchat has always been my favorite platform to post random and funny things on because it’s so relaxed,” Chamberlain said in a statement. “My favorite part about it is that I get to watch my own Snapchat Stories a few hours after I post them for entertainment… kind of embarrassing, I know…”

Snap isn’t sharing viewership numbers around its original shows, but it does say that daily time spent watching those shows tripled over the past year.

And as media giants funnel more and more money into original video content, this might be the strategy that Snapchat needs to compete — rather than trying to find the next big-budget hit, it can focus on personality-driven shows from creators with large followings.