Takeaways from F8 and Facebook’s next phase

Extra Crunch offers members the opportunity to tune into conference calls led and moderated by the TechCrunch writers you read every day. This week, TechCrunch’s Josh Constine and Frederic Lardinois discuss major announcements that came out of Facebook’s F8 conference and dig into how Facebook is trying to redefine itself for the future.

Though touted as a developer-focused conference, Facebook spent much of F8 discussing privacy upgrades, how the company is improving its social impact, and a series of new initiatives on the consumer and enterprise side. Josh and Frederic discuss which announcements seem to make the most strategic sense, and which may create attractive (or unattractive) opportunities for new startups and investment.

That’s not the newsfeed, that’s not pages, that’s not profiles. That’s marketplace, that’s Watch, that’s Groups. With that change, Facebook is finally going to start to decouple itself from the products that have dragged down its brand over the last few years through a series of nonstop scandals.” 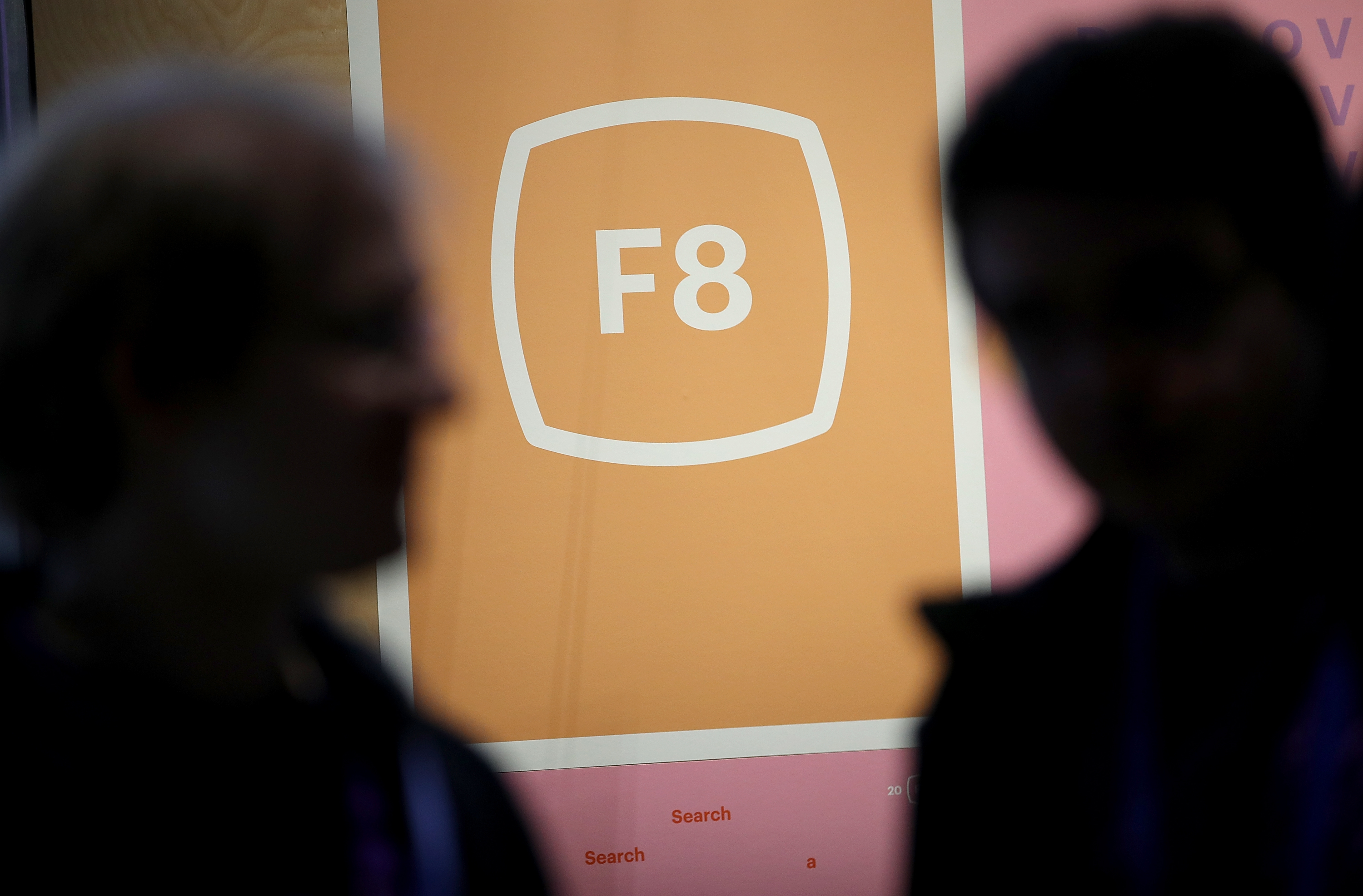 Josh and Frederic dive deeper into Facebook’s plans around its redesign, Messenger, Dating, Marketplace, WhatsApp, VR, smart home hardware and more. The two also dig into the biggest news, or lack thereof, on the developer side, including Facebook’s Ax and BoTorch initiatives.

For access to the full transcription and the call audio, and for the opportunity to participate in future conference calls, become a member of Extra Crunch. Learn more and try it for free.