Is there room for another social media platform? ShareChat, a four-year-old social network in India that serves tens of million of people in regional languages, just answered that question with a $100 million financing round led by global giant Twitter .

The new round, which pushes ShareChat’s all-time raise to $224 million, valued the firm at about $650 million, a person familiar with the matter told TechCrunch. ShareChat declined to comment on the valuation. 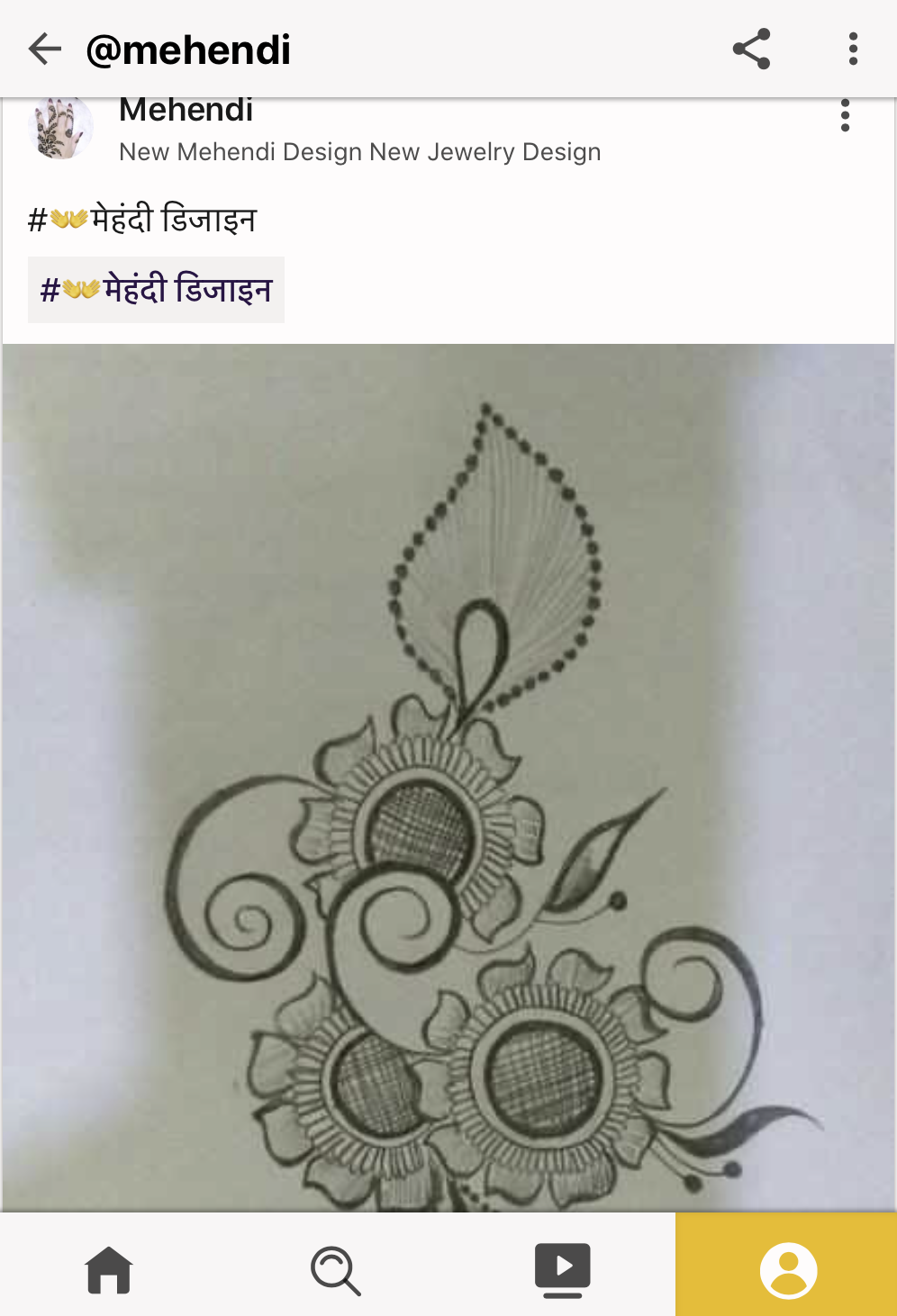 “Twitter and ShareChat are aligned on the broader purpose of serving the public conversation, helping the world learn faster and solve common challenges. This investment will help ShareChat grow and provide the company’s management team access to Twitter’s executives as thought partners,” said Manish Maheshwari, managing director of Twitter India, in a prepared statement.

ShareChat serves 60 million users each month in 15 regional languages, Ankush Sachdeva, co-founder and CEO of the firm, told TechCrunch in an interview. The platform currently does not support English, and has no plans to change that, Sachdeva said.

That choice is what has driven users to ShareChat, he explained. The early incarnation of the social media platform supported English language. It saw most of its users choose English as their preferred language, but this also led to another interesting development: Their engagement with the app significantly reduced.

“For some reason, everyone wanted to converse in English. There was an inherent bias to pick English even when they did not know it.” (Only about 10% of India’s 1.3 billion people speak English. Hindi, a regional language, on the other hand, is spoken by about half a billion people, according to official government figures.)

So ShareChat pulled support for English. Today, an average user spends 22 minutes on the app each day, Sachdeva said. The learning in the early days to remove English is just one of the many things that has shaped ShareChat to what it is today and led to its growth.

In 2014, Sachdeva and two of his friends — Bhanu Singh and Farid Ahsan, all of whom met at the prestigious institute IIT Kanpur — got the idea of building a debate platform by looking at the kind of discussions people were having on Facebook groups.

They identified that cricket and movie stars were popular conversation topics, so they created WhatsApp groups and aggressively posted links to those groups on Facebook to attract users.

It was then when they built chatbots to allow users to discover different genres of jokes, recommendations for phones and food recipes, among other things. But they soon realized that users weren’t interested in most of such offerings.

“Nobody cared about our smartphone recommendations. All they wanted was to download wallpapers, ringtones, copy jokes and move on. They just wanted content.” 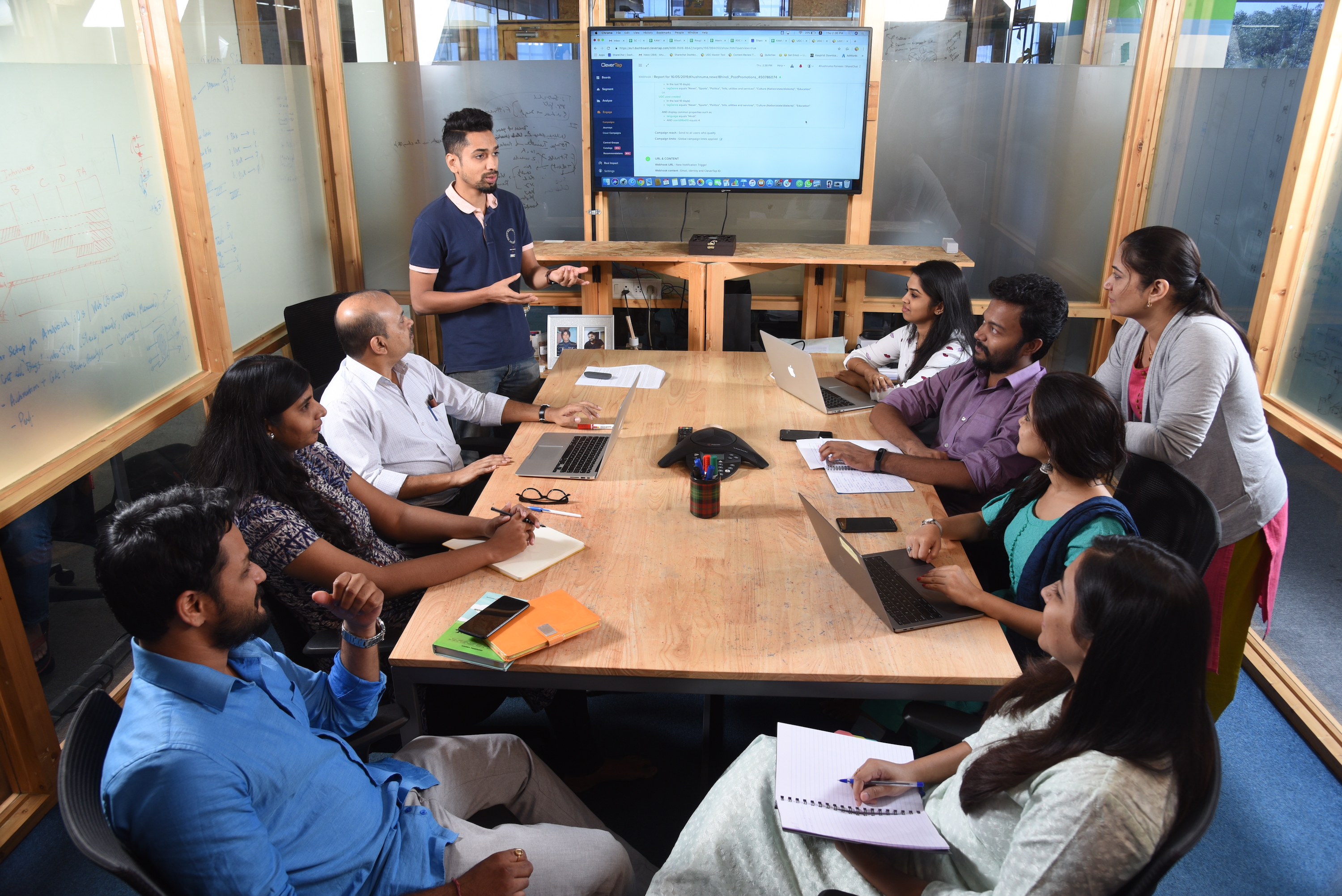 So in 2015, Sachdeva and company moved on from chatbots and created an app where users can easily produce, discover and share content in the languages they understand. (Today, user generated content is one of the key attractions of the platform, with about 15% of its user base actively producing content.)

A year later, ShareChat, like tens of thousands of other businesses, was in for a pleasant surprise. India’s richest man, Mukesh Ambani, launched his new telecom network Reliance Jio, which offered users access to the bulk of data at little to no charge for an extended period of time.

This immediately changed the way millions of people in the country, who once cared about each megabyte they consumed online, interacted with the internet. On ShareChat people quickly started to move from sharing jokes and other messages in text format to images and then videos.

Path ahead and monetization

That momentum continues to today. ShareChat now plans to give users more incentive — including money — and tools to produce content on the platform to drive engagement. “There remains a huge hunger for content in vernacular languages,” Sachdeva said.

Speaking of money, ShareChat has experimented with ads on the app and its site, but revenue generation isn’t currently its primary focus, Sachdeva said. “We’re in the Series D now so there is obviously an obligation we have to our investors to make money. But we all believe that we need to focus on growth at this stage,” he said.

ShareChat, which is headquartered in Bangalore, also has many users in Bangladesh, Nepal and the Middle East, where many users speak Indian regional languages. But the startup currently plans to focus largely on expanding its user base in India, hopefully doubling it in the next one year, he said.

It will use the new capital to strengthen the technology infrastructure and hire more tech talent. Sachdeva said ShareChat is looking to open an office in San Francisco to hire local engineers there.

A handful of local and global giants have emerged in India in recent years to cater to people in small cities and villages, who are just getting online. Pratilipi, a storytelling platform has amassed more than 5 million users, for instance. It recently raised $15 million to expand its user base and help users strike deals with content studios.

Perhaps no other app poses a bigger challenge to ShareChat than TikTok, an app where users share short-form videos. TikTok, owned by one of the world’s most valued startups, has over 120 million users in India and sees content in many Indian languages.

But the app — with its ever growing ambitions — also tends to land itself in hot water in India every few weeks. In all sensitive corners of the country. On that front, ShareChat has an advantage. Over the years, it has emerged as an outlier in the country that has strongly supported proposed laws by the Indian government that seek to make social apps more accountable for content that circulates on their platforms. Though it is grappling with some of this issue, too.