When the party has confetti but no allergen-friendly appetizers

Welcome to Startups Weekly, a fresh human-first take on this week’s startup news and trends. To get this in your inbox, subscribe here.

The bets are no longer just on Wall Street — they’re in your group chats, book clubs and that awkward shuffle that happens when everyone’s trying to get out of the door at the same time at the end of class.

Community investment clubs are nothing new, but a renewed interest in decentralization and the glittering — albeit now hungover — allure of getting in at the ground level of a rocket-ship venture has created a new wave of efforts around group investing.

Individualism is out. Collectivism is in vogue. And this week brought a whole slew of examples to prove that exact point.

Let’s start with Stanford. Three years ago, a group of Stanford students began working with Fenwick & West law firm to find a legal structure that met their needs: no accreditation requirement or hard limit on the number of people involved. The effort eventually turned into Stanford 2020, an investment club that raised $1.5 million for its debut fund. Fast-forward to today, the leader of that club, Steph Mui, is trying to replicate that playbook in the form of a venture-backed startup. PIN, which stands for “power in numbers,” recently raised a $5.6 million seed funding round led by Initialized Capital, with investments from GSR, NEA, Industry and Canaan.

Mui credited the growing mindshare around crypto-native DAOs as part of the reason that investment clubs are of more interest these days. “We started before DAOs became really cool,” Mui said. “When we started, the kind of DAO-like structure that we set up around voting was more of a necessity from a regulatory standpoint … now it’s actually a huge bonus.”

To go from helping Stanford students invest in their peers to trying to help anyone with a community do the same is a big bet on the future of investment. As Mui addressed, when Stanford 2020 first launched, some reacted that it was an unsurprising move for a privileged set of folks to participate in a privileged asset class. It almost stopped the startup from existing entirely.

“What changed that divide for me was talking to literally over 100 groups … and realizing that’s totally not the case,” she said. “Now that I’m a founder, I realize that all startups have very different needs … all those groups benefit from having community clubs of all different sorts on their cap table because of the expertise they require.”

While interest is certainly cemented, hurdles exist both when it comes to getting diverse beta users (and making sure that startups want a club’s money in the first place).

For my full take — and for this headline to actually make sense — read my latest TechCrunch+ piece, written alongside my work bestie Anita Ramaswamy: “Investment clubs are cool again, and maybe community is, too.” And, to thank you for being a Startups Weekly subscriber, here’s a little TC+ discount for you: Enter “STARTUPS” at check-out for 15% off of your subscription.

In the rest of this newsletter, we’ll get into Sequoia’s newest wave of bets, a layoff update and as always, you can support me by forwarding this newsletter to a friend or following me on Twitter. I appreciate you!

Despite the regional slowdown, Sequoia Capital India and Southeast Asia have announced their accelerator’s latest cohort of companies. The full list of companies is in the story, but just know that the majority are building for global markets, nearly half have a presence in U.S. and European markets, and, unsurprisingly, there’s a one-click checkout play involved.

Here’s why it’s important: The Surge program is becoming a force to reckon with, building up a roster that may already have a useful stamp of approval for follow-on rounds. Alumni have raised more than $1.7 billion in follow-on funding, and 60% of companies in the first cohorts were able to raise their Series A and beyond. Former participants include Doubtnut, Khatabook, Bijak, Juno and Apna Club. 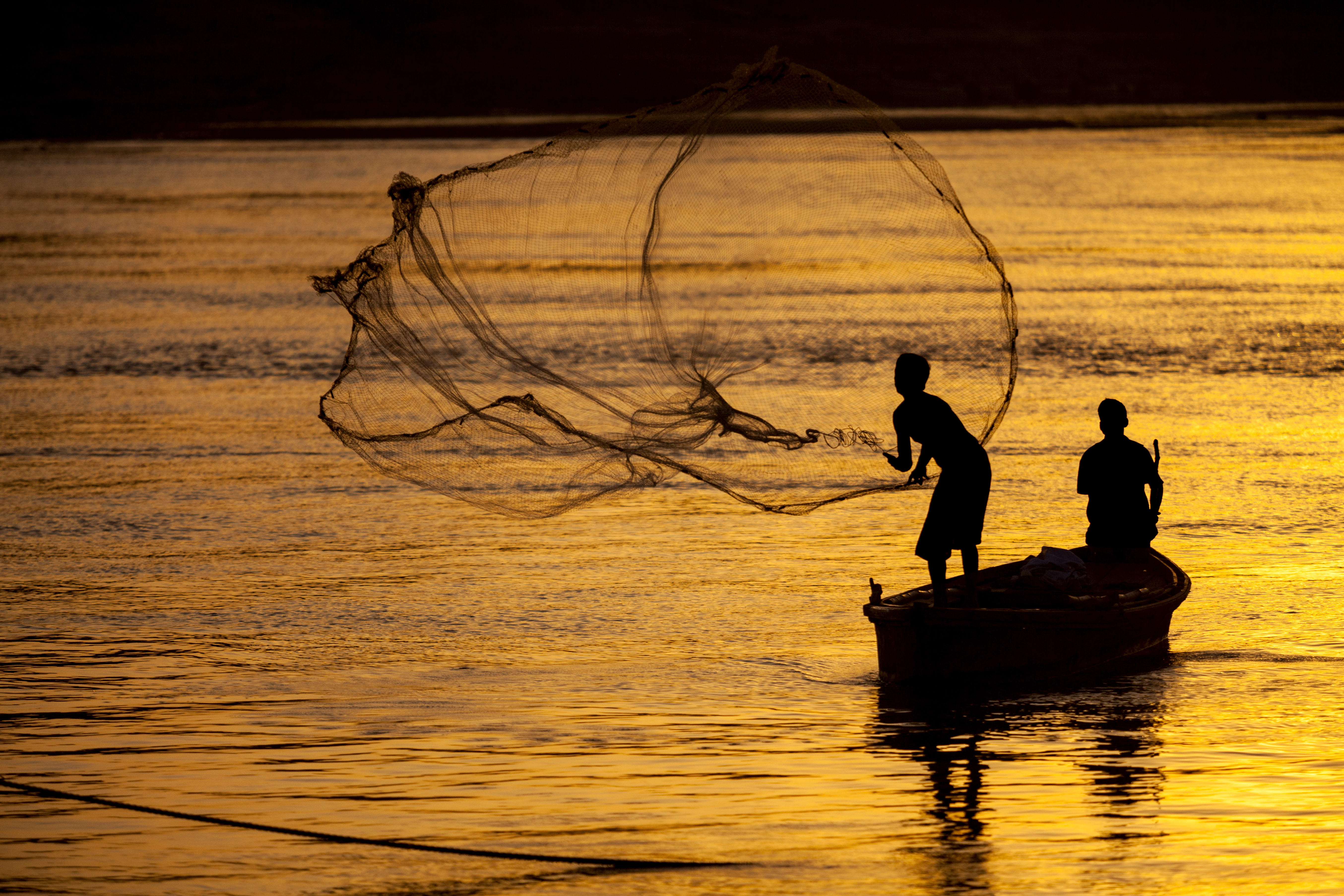 The venture-backed are getting smacked

Enjoy the good news? Great, because we’re going to take a hard pivot and get into another layoff update. 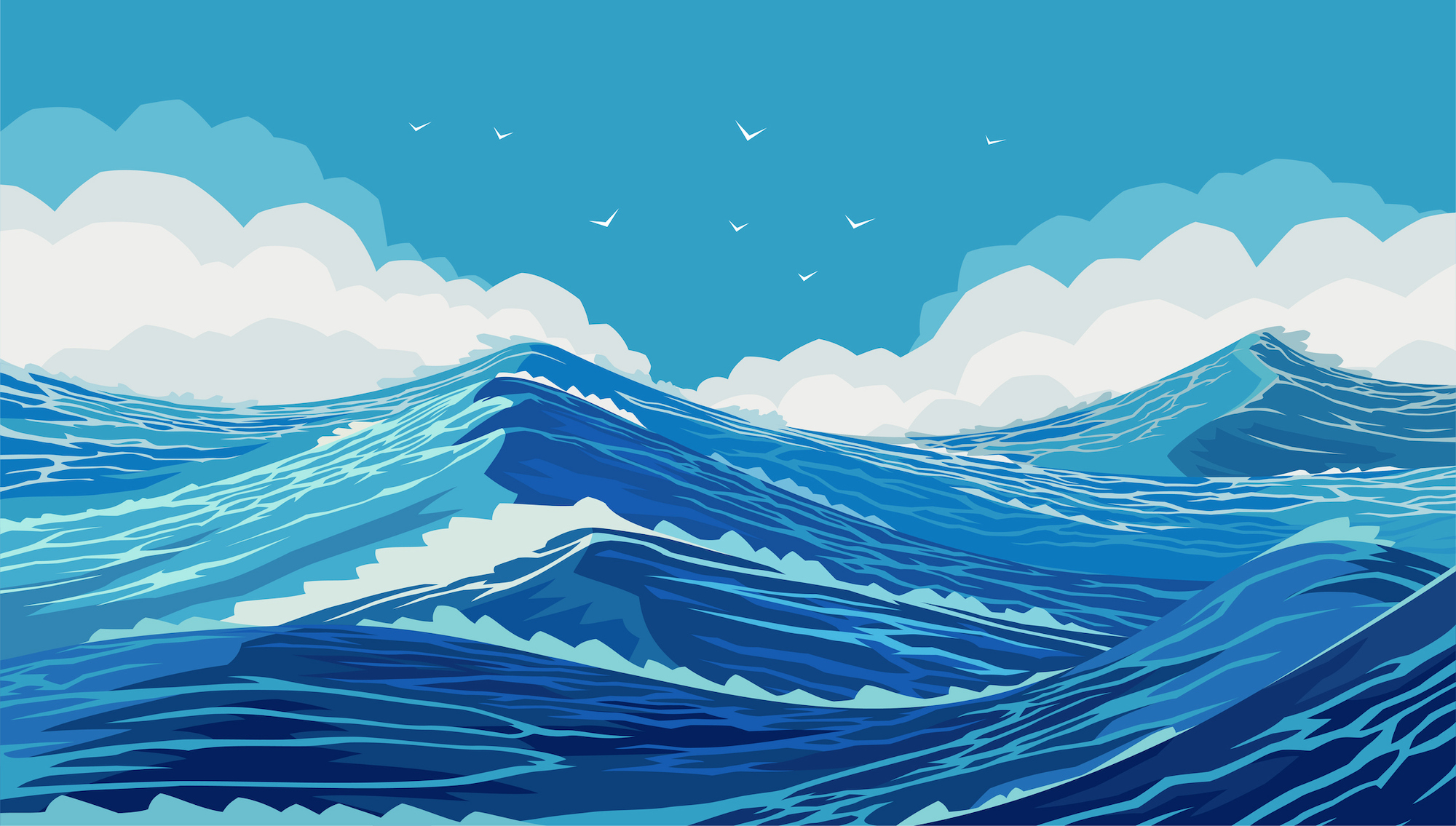 If you missed last week’s newsletter

Read it here: A return and an ousting.” We also recorded a companion podcast, if you prefer a newsletter for your ears, “Black Girls Code’s developing story offers a complicated look at lots of different things.”

Manchin’s ultimatum may turn the US into a battery powerhouse

Email will be with us until the universe dies, so these startups are working to make it better

Unicorn fundraising is reverting to a (very elevated) baseline

OK, that’s all from me. Drink some water, do some self-care and remember that the email can wait until Monday,

Source: Tech Crunch Social
When the party has confetti but no allergen-friendly appetizers